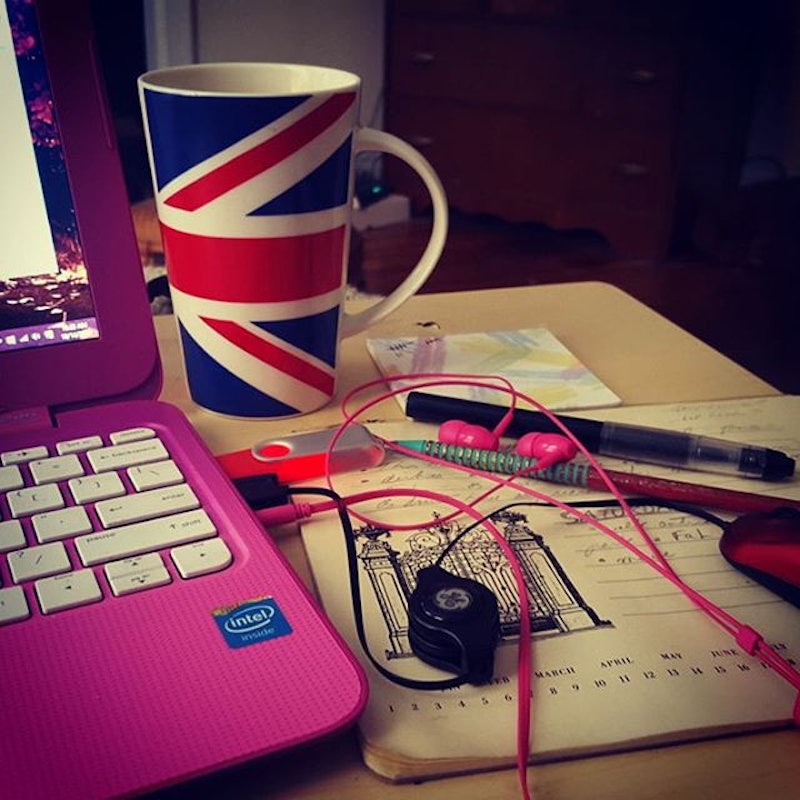 I think I'm going to write a novel. How many times have you heard that one? Movie stars, television characters, your Aunt Vera — everyone wants to see her name grace the cover of the next bestseller. But what does writing a novel look like? One writer wants to show you.

Harper's critic Joshua Cohen already has a few titles under his belt. His third novel, Witz, dropped in 2010 to much critical acclaim. Cohen followed up with a 2015 novel, The Book of Numbers, which centers on a ghostwriter named Joshua Cohen who is tasked with the autobiography of a billionaire named — can you guess? — Joshua Cohen.

But Cohen — the real Cohen, that is — has taken on an even more ambitious project with pckwck . Being an adaptation of Charles Dickens' The Pickwick Papers alone would be more than enough to bring attention to Cohen's new endeavor, but the writer has taken things one step further by livestreaming his writing process. That's right: you can watch Cohen write and edit pckwck in real time.

Cohen will crank out pckwck in daily, five-hour shifts from October 12-16. As mental_floss notes, a project "produced in real time on such a short deadline probably won't become the next great work of literature," but pckwck's immediacy hearkens back to Dickens' original novel, which was published in 20 monthly installments in the 1830s.

It may not be as literary as Cohen's other novels, but, for aspiring novelists, pckwck is an eye-opening glimpse of the writing process.

More like this
Prince Harry Incorrectly Recites Christina Aguilera’s “Genie In A Bottle” Lyrics
By Jake Viswanath
'Mayfair Witches' Already Changed 2 Major Characters From The Books
By Grace Wehniainen
Your Guide To Watching 'Everything Everywhere All At Once' In The UK
By El Hunt and Sophie McEvoy
I Read Prince Harry's 'Spare' So You Don’t Have To: 11 Highlights To Know
By Marina Watts
Get Even More From Bustle — Sign Up For The Newsletter
From hair trends to relationship advice, our daily newsletter has everything you need to sound like a person who’s on TikTok, even if you aren’t.