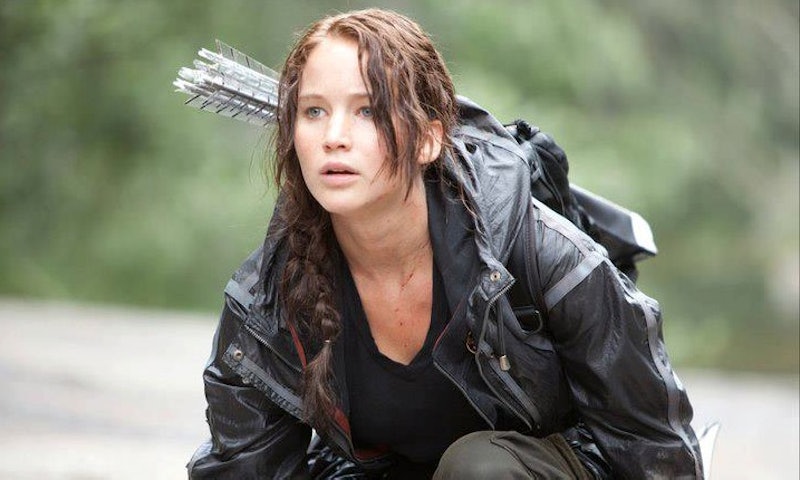 It turns out that Hollywood movies with strong female characters do make money, according to an analysis by the site Vocativ. The site took the top 50 box office movies of 2013 and applied the feminist-minded Bechdel test, which tests whether a movie has at least two named female characters who have at least one conversation about something other than men. Sounds pretty basic, but a surprising number of films don't pass, including Casablanca and the Lord of the Rings and Star Wars series.

As it turns out, movies that pass the Bechdel test can be pretty high-grossing. 17 of those 50 movies, or 36 percent, passed the test with flying colors. Iron Man 3 was actually the highest-grossing movie this year with a surprising $409 million. The Hunger Games: Catching Fire came in a close second with $391 million. Shockingly, all 50 movies in the list were directed by men. That's right, not a single female director.

The movies that passed the Bechdel test, taken together, actually brought in much more money than those that didn't pass the test. Like billions more. Movies that passed the test grossed a total of $4.22 billion at the U.S. box office, while those that failed only grossed $2.66 billion. Hollywood, are you listening? We're expecting more Bechdel-approved movies in 2014. It's good for all of us.