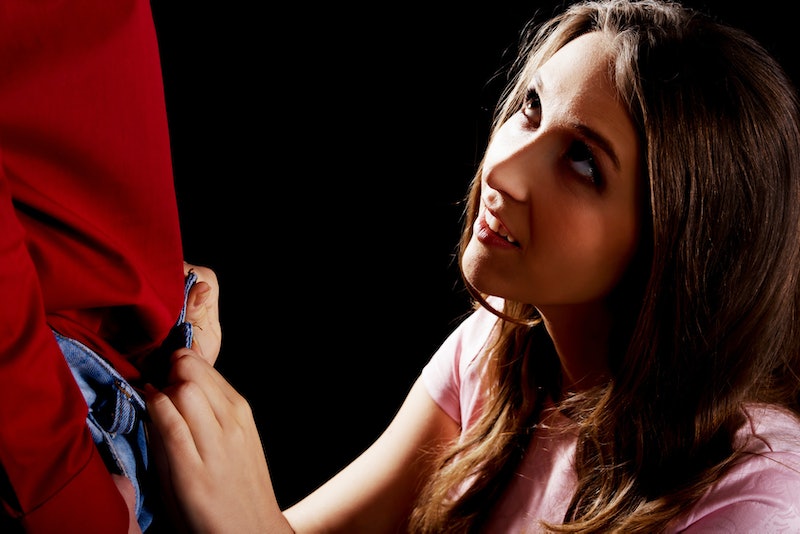 Sex is pretty gross, but it's about to get a little bit worse: the Ebola virus lingers in male patients' semen for 9 months following infection or more. Of men infected with Ebola and then studied by Sierra Leone's health ministry, the World Health Organization, and the Centers for Disease control, almost one third of them still had the virus present in their semen 7 to 9 months later. Since that's one of the body fluids that you are most likely to encounter that doesn't belong to you, this is obviously somewhat disconcerting.

There's much we still don't know about Ebola, which was recently made clear by the resurgence of Ebola infection in a patient who was thought to be cured from the disease. But this new semen bit is troubling, because occasional transmission of Ebola from semen has indeed been reported in the past. While it's great that we can treat patients for their primary Ebola symptoms and the disease is killing less, whole new public health issues might arise if seemingly-healthy adults can run around doing like they usually do and manage to give their partners Ebola in the process.

During last year's Ebola outbreak in the United States, we were asked to take comfort in the fact that Ebola mostly passes from person to person following direct contact with the bodily fluids of an infected person, which obviously doesn't just happen in public too often these days. But the long-term sexual transmissibility of Ebola means that the disease might not be limitable to occasional cases like last year's doctor with Ebola in New York.

That being said, semen is often full of other sorts of goodies like antibiotic-resistant STDs (and it's almost always full of sperm, of course) so you should obviously continue taking proper precautions when you might come in close contact with it. Being turned on makes people take risks they otherwise wouldn't, but just because semen won't literally give you the plague doesn't mean that it's 100% safe, either. So while sexual arousal suppresses disgust making people willing to swap fluids in service to their evolutionary purposes, sometimes a little disgust is still in order.

More like this
6 Abortion Advocates To Follow On TikTok
By Sara Youngblood Gregory
TikTok’s Favourite Razor Brand Has Launched Into Wellness
By Tomi Otekunrin
How To Protect Your Digital Privacy If You Need An Abortion Post Roe v. Wade
By Kaitlyn Wylde
Britney Spears & Sam Asghari Announced Their “Devastating” Pregnancy Loss
By Stephanie Topacio Long
Get Even More From Bustle — Sign Up For The Newsletter