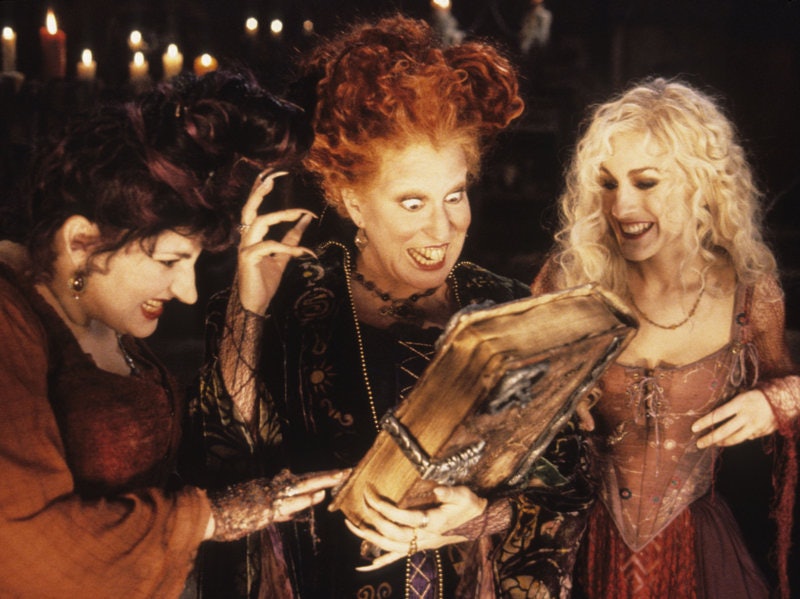 It seems like the stuff of nightmares and B-horror movies, but still you have to wonder: are there really books bound in human skin? The truth is that yes, books bound in human skin — à la Hocus Pocus and The Evil Dead — really do exist, and the practice is way more common than you'd think. But don't fret; that Italian leather notebook you bought from Barnes and Noble last week is almost certainly made from an unfortunate animal, and not your distant cousin.

Until the 20th century, binding books in human skin was pretty run-of-the-mill. Anthropodermic bibliopegy — the scientific term, if you want to impress your friends — served a variety of uses, as the Harvard University Library notes: "The confessions of criminals were occasionally bound in the skin of the convicted, or an individual might request to be memorialized for family or lovers in the form of a book."

Harvard has one human-leather-bound book in its collection, as well as two fakes, one of which is particularly notable for its deception. An early-17th century Spanish tome — with the tongue-exhausting title Practicarvm qvaestionvm circa leges regias Hispaniæ primæ partis nouæ collectionis regiæ — was recently found to have been bound in sheepskin. It's worthwhile to note that the book in question bears an inscription testifying that "[t]he bynding of this booke is all that remains of ... Jonas Wright, who was flayed alive by the Wavuma on the Fourth Day of August, 1632."

As you might imagine, claiming that a book is bound in human flesh really ups the creep factor and makes people want to buy it, ancient curses be damned. That's why Harvard and other universities have begun testing the purportedly human books in their collections, but it's also the selling point that has turned human leather into a trope. I mentioned Hocus Pocus and The Evil Dead earlier; both films center on human-bound books — with eyes! — but they're hardly the only ones out there. H.P. Lovecraft and Chuck Palahniuk have written about volumes covered in human flesh and filled with all manner of dark, powerful secrets.

Obviously, our macabre curiosity for human leather hasn't waned in the last few centuries. On October 5, the Mütter Museum of the College of Physicians of Philadelphia confirmed it is home to the largest collection of human-bound books, housing five volumes. The Mütter hosted this year's Death Salon conference, which featured a panel on anthropodermic bibliopegy.

Like many pre-industrial fads, binding books in human skin is a practice that has died out over the course of the 20th century, with those pesky ethics getting in the way and all. Of course, if you really want to own something bound in human leather, you just have to know where to look...