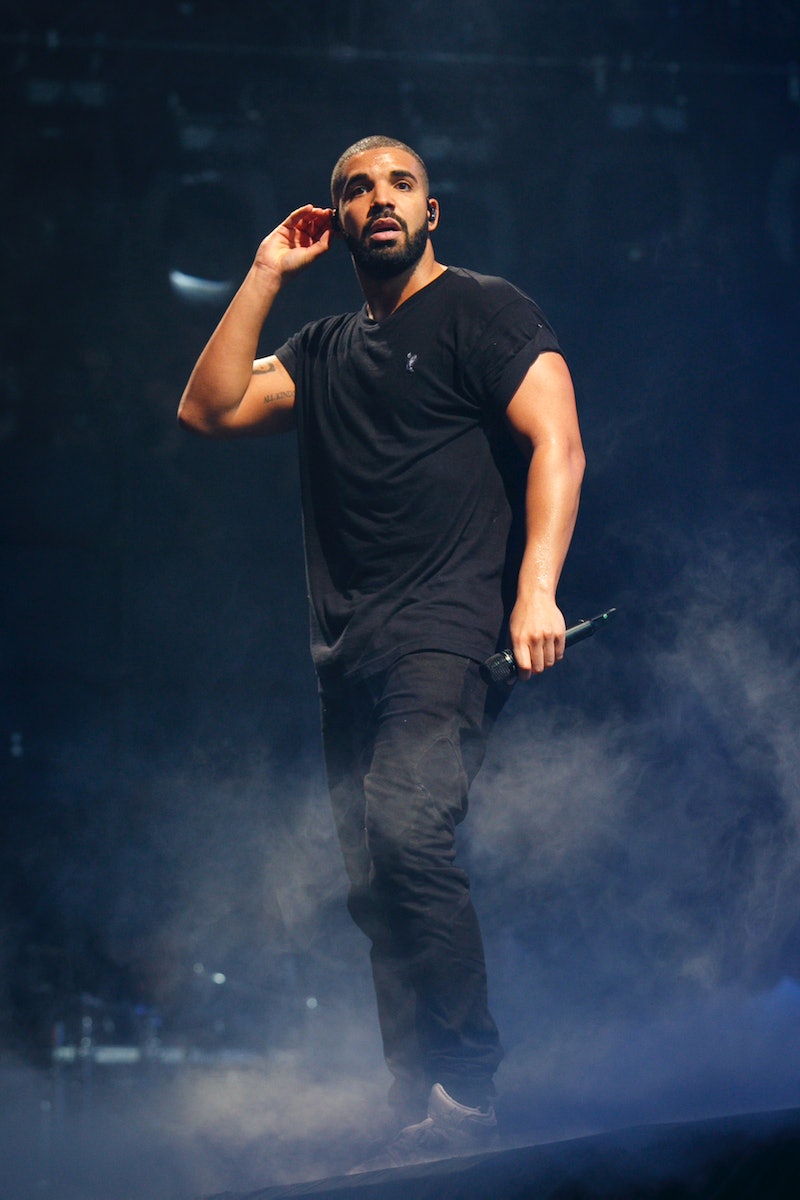 I almost ruined an entire pot of ravioli last night, and it’s all Aubrey Graham's fault. But you know what? It would've been worth it. Allow me to set the scene: It was a Monday evening. I was minding my own business while I cooked dinner. After I dropped the cheese-filled pasta in the water, I grabbed my phone and started scrolling through Twitter. That’s when I saw the big news: Drake's "Hotline Bling" music video was out. I switched over to my phone’s web browser and typed in “drake hotline bling” into the YouTube search bar. Just as I was about to click the link to the official video, something else caught my eye. And that something is titled “Drake hotline bling ( Sponge Bob parody).”

I did what any self-respecting human would do in such a situation: I watched the SpongeBob SquarePants “Hotline Bling” video on repeat. During the eighth viewing, I snapped out of the trance. The ravioli. I rushed over to the stove and saw that the water was just about to boil over. I frantically turned off the burner, drained the water out of the pan, and waited for the not-overcooked (WHEW) ravioli to cool. That was close.

This is the video that almost cost me my dinner.

This took my breath away.

The Call Me On My Shellphone

Another SpongeBob video? You know it!

It's... it's just... It's so BEAUTIFUL. The #DrakeIsAlwaysOnBeat hashtag really is the gift that keeps on giving.

More like this
Amanda Matta Isn't Afraid To Spill Royal Family Tea On TikTok
By Hayley Schueneman
On TikTok, A ‘Snackle Box’ Is The Best Way To Pack Charcuterie On-The-Go
By Meguire Hennes
The Best Memes & Tweets About The Discontinuation Of The Choco Taco
By Alexis Morillo
Kanye West Has The Most Kanye Reaction To Kim Kardashian & Pete Davidson's Split
By Jake Viswanath
Get Even More From Bustle — Sign Up For The Newsletter