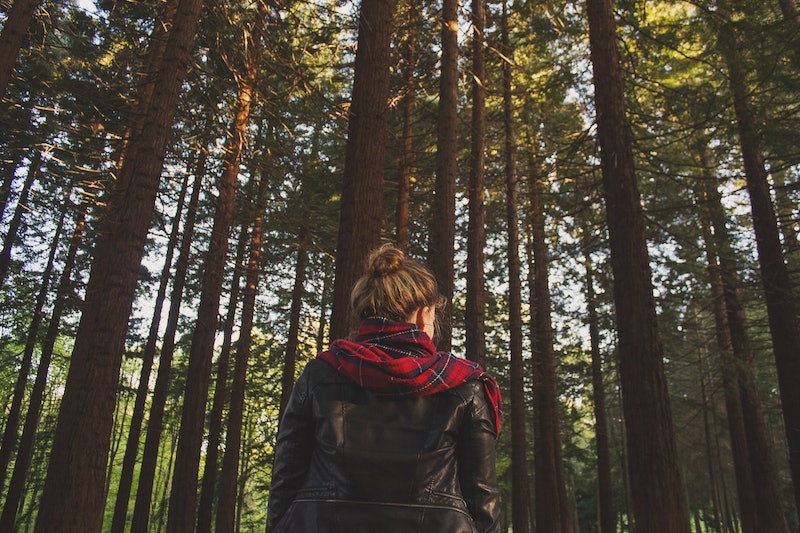 A new study has just been released, which surveyed 79,000 people in their relationship to "alcohol use, drug use, and related psychiatric conditions over a year" from 2001-2002 and again from 2012-2013. One of the most significant findings of the study revealed that marijuana use has more than doubled in the past decade, which is not all that surprising given a few states boldly passing legislation to decriminalize recreational marijuana.

Of course, legalizing a drug doesn't mean it's right for everyone, just like pot most likely being illegal in your state doesn't mean it's bad for everyone. Some people feel much better using marijuana as a recreational drug than alcohol, while others much prefer alcohol to the wiggy forgetfulness getting high can bring. And I'm not a doctor, but I think it's pretty clear that pot is a much less cancery controlled substance than cigarettes.

So as cultural attitudes towards marijuana use swing toward the less taboo, we can start to question its long-term psychiatric effects in less judgmental ways. For example, the study looked at negative effects that "meet the criteria for addiction," rather than focusing on marijuana as some terrifyingly addictive "gateway drug." (There were no references to marijuana overdose in this study, no matter how your bible camp told you weed works.) However, there are absolutely ways it can be abused, or have a negative effect on the user once they lose control over their relationship to it. The study called this a "marijuana use disorder" rather than using the word "addiction," which is exactly what it is: a disordered way of using something.

Here are the stats uncovered by the study:

The study found increases "particularly notable among women and individuals who were black, Hispanic, living in the South, middle-aged or older."

The 2001-2002 survey found that only 4.1% of all adults in the US smoked pot, which means pot use has more than doubled in the past decade.

3. Three In 10 Pot Smokers Meet The Criteria For Addiction

The study concluded, "In summary, while many in the United States think prohibition of recreational marijuana should be ended, this study and others suggest caution and the need for public education about the potential harms in marijuana use, including the risk for addiction."

4. 6.8 Million Americans Have Been Diagnosed With A Marijuana Use Disorder

According to Yahoo! News, "Such disorders may include smoking more often than was intended, a persistent desire to cut down or control use despite unsuccessful efforts to do so, missing out on obligations at work, school or home due to marijuana use, and a buildup of tolerance or symptoms of withdrawal."

Alaska, Washington, Oregon, and Colorado all have legislature in place allowing the recreational consumption of marijuana.