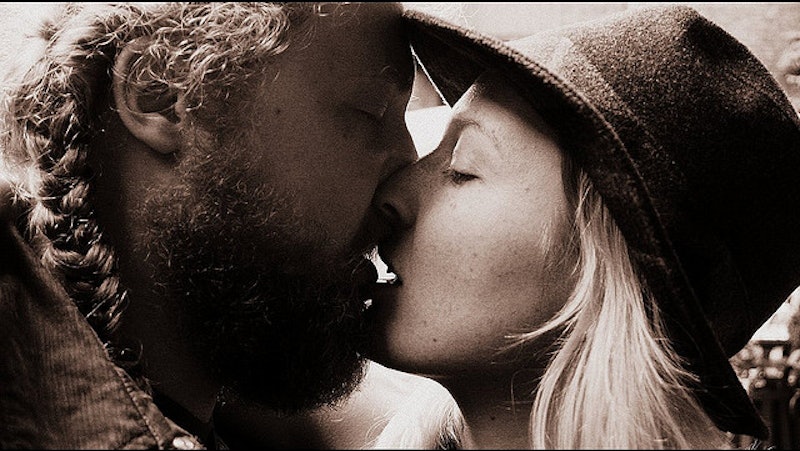 I think the one-night stand might be the most misunderstood type of sex. On the one hand, you have this huge cultural understanding of them as wrong and immoral and slutty. On the other hand, you have movies and TV shows and books that celebrate them as the ultimate goal, especially for young men. As a result, we get a lot of mixed messages about them. Like so many things related to sex, we’ve placed a different set of values on one-night stands for women than the values we put on them for men. I’d say that the dominant narrative for ladies is “one-night stands are bad” whereas the dominant narrative for dudes is “one-stands are AWESOME.” Ugh, gotta love that double standard, dontchya?

As a result of all of this mixed-messaging and double-standarding, there’s a whole lot of info out there that we just aren’t told about one-night stands. That bad/good dichotomy means that a lot of the nuance and humanness of one-night stands gets left out of the story.

What does it really feel like to hook up with a stranger? How do you know if it should be more than one night? How do you know if it really should just stay one night and never go any further? What if you really, really like doing it? What if you don't? These are all questions that you might have about one-night stands that have simply not come up in your conversations about them.

So, to remedy that lack of information, here are 10 things you should know about one-night stands. There are probably about 8 million more out there but you gotta start somewhere, right?

Learning how a new person’s body works is such a thrill. You realize all of these assumptions you had about sex and what works and what doesn’t and then you have to throw like, at least half of them out of the window.

2. And It’s Also Kind Of Scary

But being with a new person can be totally scary too! I think that’s the common flip side of thrill, right? A certain amount of fear that comes from venturing into the unknown with someone new.

3. Cuddling Can Totally Be Part Of The Equation

Just because it’s a one-night stand doesn’t mean you have to hit it and quit it. If you’re into cuddling, give it a shot and see if they are too! Chances are? They’ll dig it.

4. The Connections You Make Are Absolutely “Real”

Don’t let anyone tell you that a brief connection is somehow “less real” than a longer one. It’s just different.

5. The Sex Could Be The Hottest You’ve Ever Had

Like, for real though. There’s something incredibly liberating about sleeping with someone who doesn’t know you, you won’t see again, and you don’t owe anything but a fun night too. A lot of people find that they can let loose and really explore their desires with a one night stand in ways they can’t with a long term partner.

6. But It Could Also Be Really, Really Bad

Buuuut the risk that you take when you get down for a one night stand is that it could be really bad. There’s no sure way to know, although there are definite indicators like how they kiss or make out that can give you an idea.

You’re only human, after all.

You might walk away pleased with the sex but not wanting anything more.

You might be surprised by how many people you know thought they were going into a one-night stand, only to end up married. Seriously, ask around.

10. You Might Miss Them More Than You Ever Expected

Whether it was just really, really great sex or you found an emotional connection, you might find that you miss the person and the experience more than you ever thought you would. It’s a special, bittersweet feeling and one that I, personally, love a little bit.

Want more of Bustle's Sex and Relationships coverage? Watch people guess what these sex toys are: