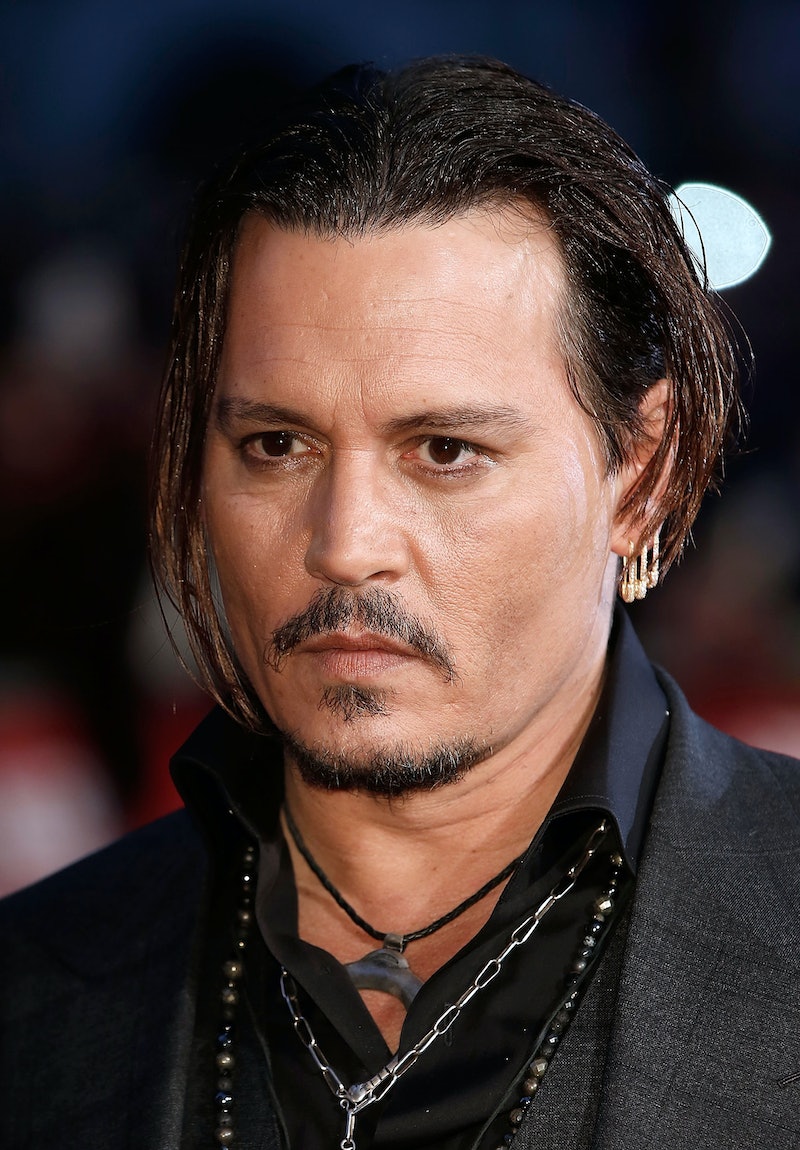 I don't know about you, but I don't think I've ever seen a Johnny Depp movie that I didn't like. Sure, some were better than others, but they were all generally really solid and totally enjoyable to watch. The same goes for Edgar Wright, the writer and director behind the likes of Shaun of the Dead, Scott Pilgrim vs The World, and Ant-Man, just to name a few. That's why the news that Depp and Wright are teaming up for an adaptation of Neil Gaiman's Fortunately, the Milk was so exciting, because not only are both men incredibly talented at what they do, but Gaiman himself is an absolute literary prodigy.

If you're not familiar with Fortunately, the Milk, it's a children's story about a father who goes out for a carton of milk and is gone way too long for his kids' liking. When they ask him what took so long, he tells them a story of adventure involving a spaceship full of green aliens, vampires, dinosaurs on police bikes... are you getting the gist of just how fantastical this is? The big screen adaptation, which is currently in talks at Fox, will be a combination of live action and animation that will star (and be produced by) Depp, directed by Wright, and written by Flight of the Conchords' Bret McKenzie. Getting excited yet?

While Disney-Pixar has generally dominated the animation scene in the past few years, the world is always in need of more amazing children's movies, so Fox (or any other company, really) scooping up Fortunately, the Milk would be a major coup and a welcome addition to the world of kids' entertainment. After all, Gaiman is one of the most prolific and imaginative writers working today, and his work is perfectly suited for film adaptations. After all, this is the man behind the likes of Stardust and Coraline — not to mention his healthy TV writing resume.

It's still early days for this new project, but the prospect of having another Neil Gaiman story adapted to the big screen is incredibly exciting, especially knowing that Depp and Wright are on board. While it's probably a couple of years before we'll actually get to see Fortunately, the Milk, at least we know it's in the works and we've got it to look forward to. That's enough for me.