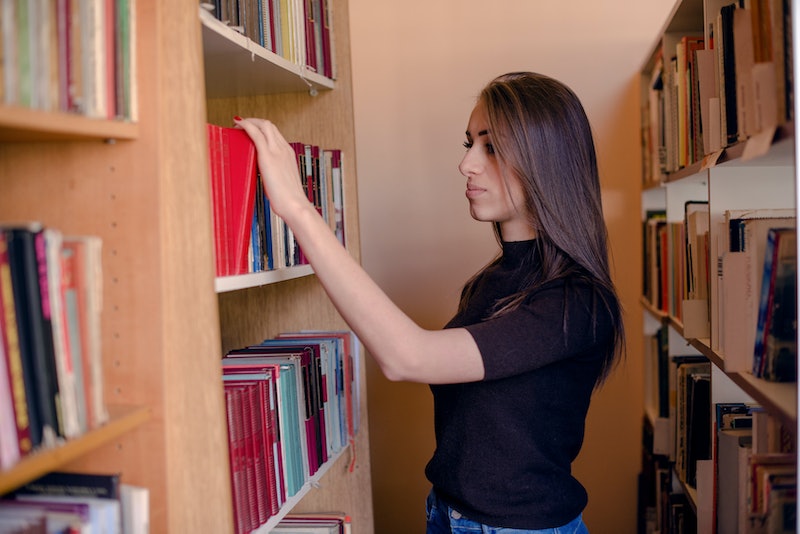 Another day, another banned book (it sometimes feels); this time, Jonathan Safran Foer’s Extremely Loud and Incredibly Close has been banned from an honors English curriculum. Parents of students at Mattoon High School in Illinois expressed concern at some of the "extremely vulgar" sexual passages in the book, which they hadn’t been warned about. In response, the school’s principal, Michele Sinclair, decided to pull the book completely.

The critically-acclaimed Extremely Loud and Incredibly Close tells the story of 9-year-old Oskar, a possibly autistic boy dealing with his loss after his father's 9/11 death. After he finds a key in a vase that belonged to his father, he sets off on a scavenger hunt around New York to find more information. Along the way, he meets a host of fascinating characters, and gains insight into their varied lives. The book has been praised for its accurate depiction of the confusing emotions involved in grief.

Of course, campaigners at the Kids’ Right to Read project have been upset by this decision, as it conflicts with their firm belief that “decisions about instructional materials should be based on sound educational grounds, not an individual’s or group’s agreement or disagreement with the message or content.” In this case, pulling Extremely Loud from the curriculum to shield children from its sexual content means also removing their access to themes of mortality, consciousness, communication, mental illness, and identity — as well as a moving exploration of the 9/11 tragedy from a personal viewpoint. Those are some pretty valuable lessons that the children will now be missing.

Mattoon High School generally operates under an “opt-out policy,” meaning that parents can choose to stop their own child from being exposed to ideas that make them uncomfortable. By contrast, when any book is banned entirely, this means that the complaints of a few parents have resulted in the education of the entire class being compromised. Sadly, this is what has ended up happening here.

To make this censorship seem even more needless, many of the references to sex are from the perspective of a 9-year-old innocently (and sometimes misguidedly) learning about the world — and so these passages could have started a truly informative discussion among older students, aged 16 and 17. So while parents obviously have a right over their own children’s upbringing, cases like this highlight just how important it is to keep raising awareness of how harmful banning books can be.