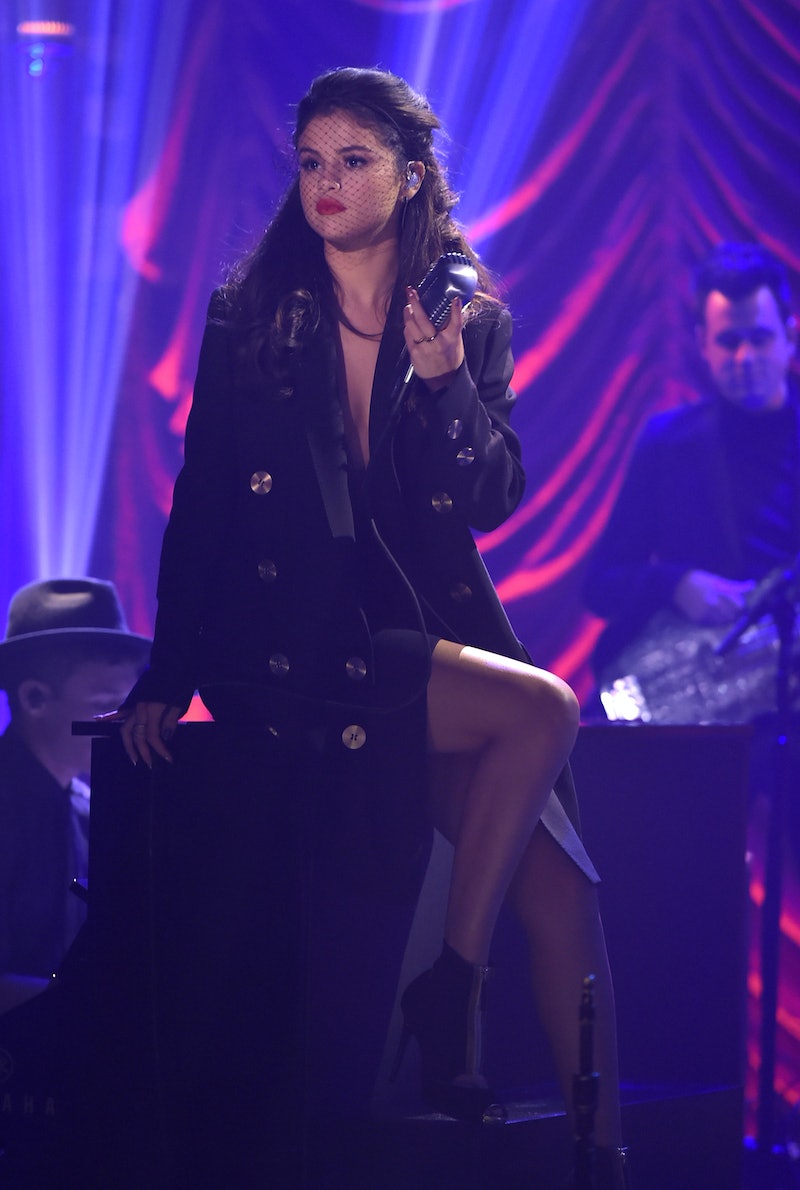 After the streaming success of Beasts of No Nation, Netflix will again venture into developing its own content with Thirteen Reasons Why , a new miniseries starring Selena Gomez. It's based on the novel of the same title by Jay Asher, which explores how the pressures of high school and adolescence drove its protagonist to suicide.

Rarely is suicide candidly confronted in young-adult fiction. In John Green's classic novel Looking for Alaska, there remains some ambiguity at the novel's close. Did Alaska commit suicide, or was she involved in a drunk-driving accident? That ambiguity stays in place because Alaska never has a voice in the novel, aside from moments of dialogue. Her exploits are relayed through those around her, and she goes missing midway through the novel. But in Jay Asher's novel Thirteen Reasons Why, the young woman, Hannah Baker (Gomez) narrates her motivations through a series of recorded tapes delivered to each of the people who precipitated her suicide.

The entire novel takes place after Hannah has already died. The tapes fall into the hands of a classmate named Clay, who had a crush on Hannah throughout high school. He's tasked with delivering the recordings to those responsible. And much like another John Green bestseller, Paper Towns, much of the narrative plays out over the course of one night.

So Selena Gomez will play a young woman who has already committed suicide. It's a heartbreaking role, and some of the pathos comes from the pre-existing knowledge that none of the revelations over the course of the night will reverse her fate. But it's an incredibly important role to show on screen, and here's why: It's rare enough for the issues that come forward in the novel to be normalized for young women.

The book highlights instances of bullying, sexual assault, depression, violence between young women, and adults and peers who don't pay enough attention. It's a lot for a single book, but it's all presented without making any of the subject taboo. Over the course of the tapes, Hannah dwells on each of the 13 reasons that have brought her to end her life.

For a high-profile actress like Gomez to take on this role is a big deal. Gomez has been a role model for young women, and by joining this series, she gives Hannah Baker a voice — in addition to showing audiences that these are real problems that should be taken seriously.

More like this
Your Guide To Watching 'Everything Everywhere All At Once' In The UK
By El Hunt and Sophie McEvoy
Everything To Know About The 'Daisy Jones & The Six' TV Series
By Maxine Harrison and Brad Witter
The Song At The End Of 'The Last Of Us' Ep 1 Has A Deeper Meaning
By Sophie McEvoy
'Mayfair Witches' Already Changed 2 Major Characters From The Books
By Grace Wehniainen
Get Even More From Bustle — Sign Up For The Newsletter
From hair trends to relationship advice, our daily newsletter has everything you need to sound like a person who’s on TikTok, even if you aren’t.