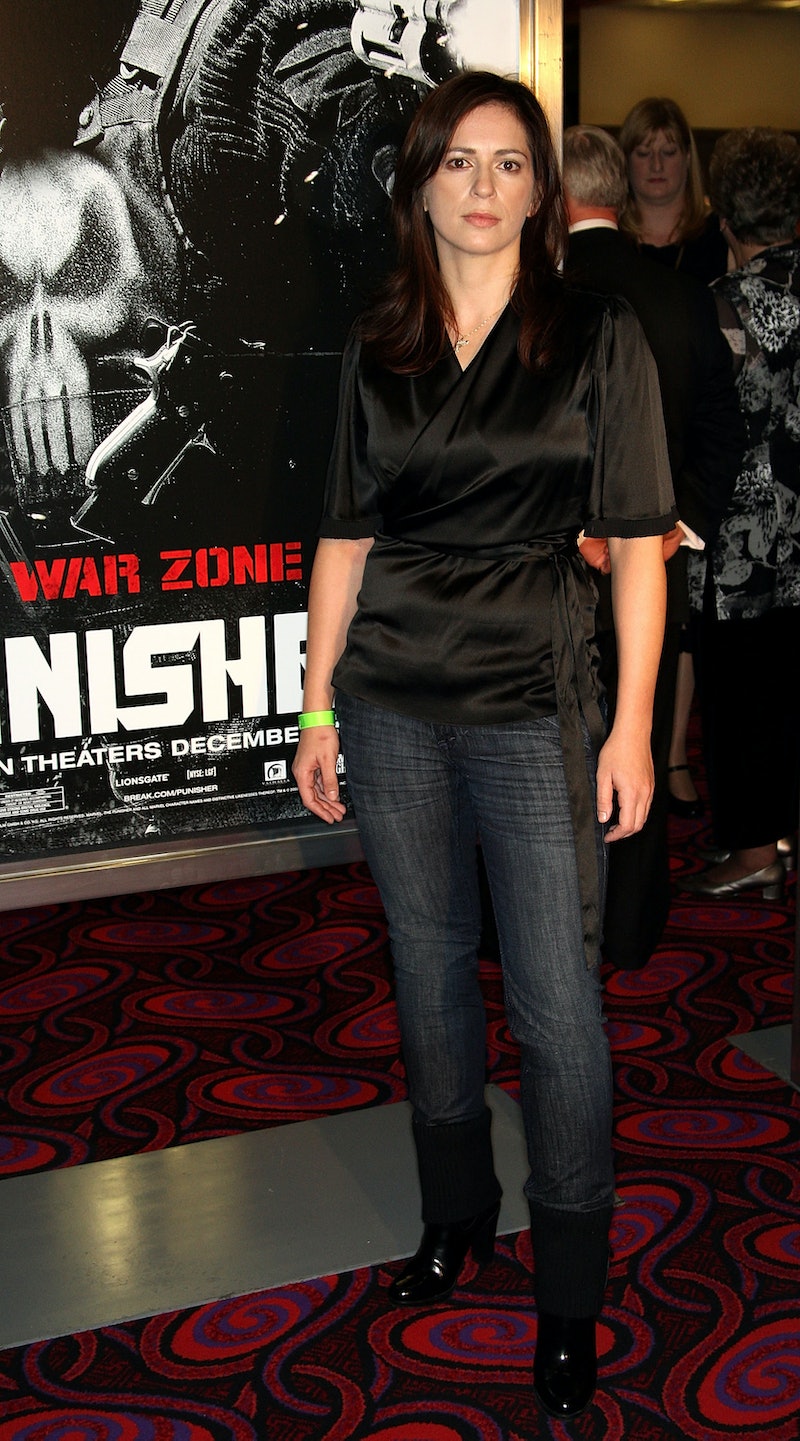 Female representation within film and television's comic book genre has been put under the spotlight as of late. Following on the coat tails of the breakout success Supergirl came a trailer for Netflix's new series Jessica Jones and some apt comments that Olivia Wilde made regarding the complexity — or lack thereof — of female superheroes in cinema. The world seems unfortunately divided on whether or not a woman really can successfully lead a superhero show or film, but there's another piece of the puzzle we simply haven't talked much about yet (even though Wilde did hit on it a little in her comments): Why aren't more woman directing the superhero genre? If we want more female centric superhero films — ones that Wilde suggests, have complexity — shouldn't we put a female behind the camera? That's like, a no brainer, right?

But according to the only female whose ever actually directed a comic book adaptation (I know, right? There's only been one), it's not that simple.

Lexi Alexander, the first woman to direct the comic-book feature from 2008, Punisher: War Zone, has something to say about the superhero film genre and its lack of female representation. Alexander, who also happens to be an Oscar-nominated director, and forthright advocate for women in film, has never been one to shy away from the kind of privilege male directors have consistently received. Alexander has unabashedly tweeted about the subject and even published an essay for Indiewire on the perils women directors face in Hollywood. And now, she's opening up about how it all really goes down.

While speaking candidly to Vulture, Alexander was able to shed light on something rather glum about the business. Alexander explained, "The only reason I was offered Punisher was because I had made an indie film that was rated R for violence and was filled with fight scenes. I think in industries riddled with bias, you tend to hire women only if their previous work is very masculine, which is hilarious given that this is not how male directors are chosen." The implication is that men are able to monopolize the comic book franchises because they are men, inherently masculine, and thus of course able to create masculine, adrenaline-driven films. Woman on the other hand, have to prove themselves beforehand. Because Alexander had previously made a violent film, complete with fight scenes, she was deemed qualified to direct a superhero film. It wasn't because she could do it, it was because she already had.

Alexander uses the example of Thor director, Kenneth Branagh, to bring home her point. " I am pretty sure when Kenneth Branagh came up for Thor, nobody at Marvel thought: “Yes, that Kenneth Branagh is masculine enough to do action, just look at Henry V and The Magic Flute.” Don’t get me wrong I’m a huge Branagh fan, I’m just trying to demonstrate how ridiculous it is that women have to be “one of the boys” to get in on the superhero business, whereas male directors don’t have to have any proof on their résumé that they can deliver hardcore action." I think that solidifies the most important point. Women have to prove they can deliver, whereas men are already assumed to know how, regardless of experience.

It's an unfair battle that needs to change. It does look like things could be turning a new leaf though. According to its IMDb page, Patty Jenkins has signed on to direct Wonder Woman, and the upcoming Captain Marvel still doesn't have a director (which means that there's an open spot for a female to grab). So I guess my only question is...who will take it?