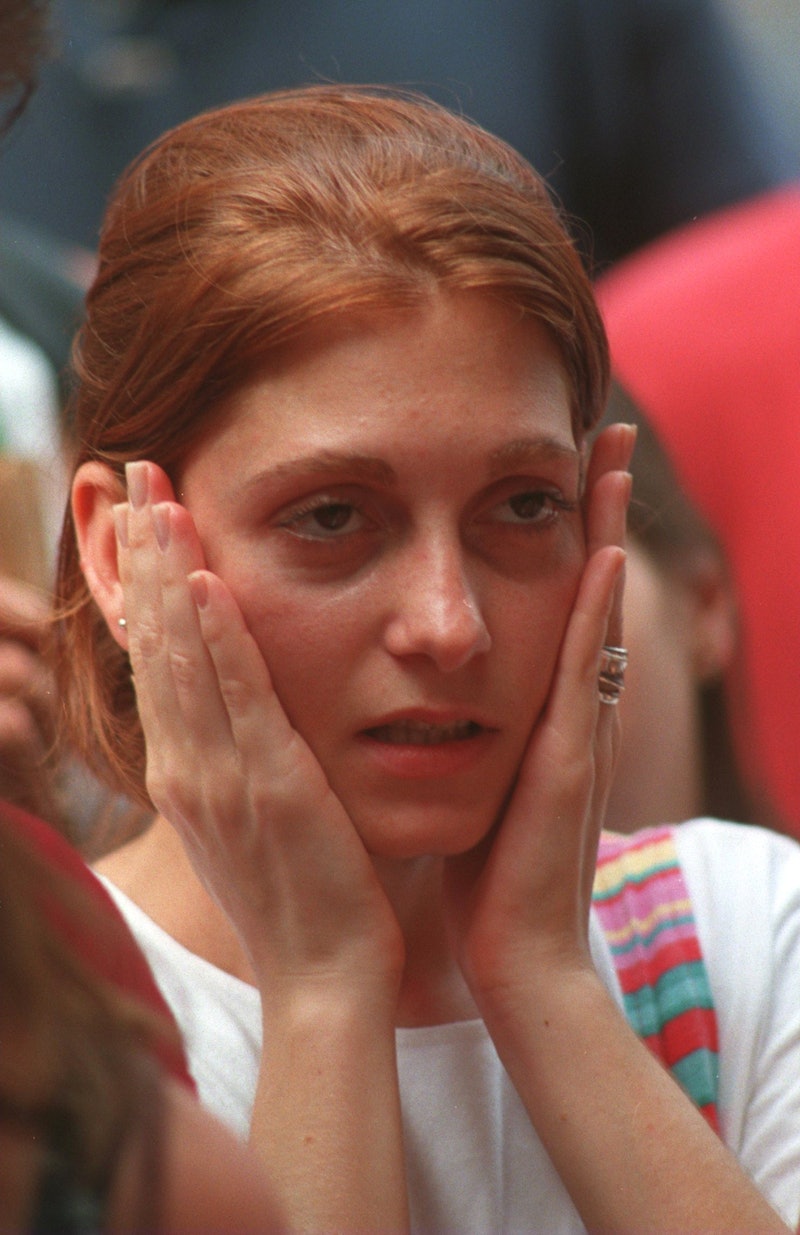 This isn’t the first time I’ve shared the fact that I’m a NaNoWriMo failure — in fact, after reading this, if there’s anyone out there who still thinks they’re more of a National Novel Writing Month failure than I am, could you set your novel aside for a moment to drop me a line and let me know? I think we’d be great friends. Sure, “failure” might be a strong word, but like it or not, for four consecutive NaNoWriMos in a row I have arrived at the wee hours of November 30 egregiously below the 50,000-word goal.

I’ll admit, NaNoWriMo might not be for everybody. But I’m a writer. I write more than the NaNoWriMo prescribed average of 1,667 words-per-day every day already. So fellow Wrimos, I ask you: What gives?

I might not have an answer to that question yet, but as a reliable NaNoWriMo failure who has not yet given up hope of one day being able to raise my pen in the air and shout: “I wrote a novel this November!” I have learned a few tricks of the trade along the way. Trial and error can be, after all, one of the best teachers.

Here are eight things I’ve learned as a NaNoWriMo failure that just might help you (and hopefully me) succeed this year.

This is the literary equivalent of everyone’s favorite rallying cry for letting loose: "Dance like it’s never going to end up on YouTube." (At least, I think that’s how it goes.) If you’re anything like me — aka, a recurring NaNoWriMo failure — then the second you sit down to write that novel of yours you forget all about plot, setting, and character, and instead start thinking about agents, publishers, cover design, book trailers, and where your novel will be shelved in your local independent bookstore. I’ve learned that this is unhelpful. Sure, publication might be the light at the end of some faraway tunnel off in the distance, but the light at the end of the tunnel you’re trudging through right now is 50,000 words. So ease off the gas a little — this is supposed to be fun, after all. And to state the obvious: You can’t get published if you don’t first write.

I don’t know about you, but the second I upload the working title of my novel to my NaNoWriMo profile I immediately tell everyone I know that I’m writing a novel this November — my social media followers, all three of my real-life friends, the pizza delivery guy who’s wondering why I’ve been wearing the same pants for eight days, my mother, you. Then of course, all I can do is imagine their inquisitive eyeballs peering at me over the top of my computer screen, waiting for me to finish writing all of the words. Spare yourself the pressure. Treat your NaNoWriMo like it’s the world’s best-kept secret.

A university professor once gave me this advice, and at the time I was rather disinclined to follow it. I’m a writer who likes to have a process: make a French press of vanilla latte, turn on the ambient soundscapes, pull my hair back, and arrive at my computer caffeinated, bright-eyed, and flyaway-free. Let me tell you: a whole lot of good that perfectly-parted chignon does me after I’ve spent the better part of an hour prepping myself to stare at a blinking cursor. But recently I’ve found that if I write when I’m exhausted — at the end of the day when I don’t want to, and think I can’t, and literally don’t give an eff what ends up on the page as long as it’s something — suddenly the stubborn, temperamental muse shows up. If I’m too tired to judge my writing, and am simply trying to eke anything at all out, this is suddenly when the creative floodgates open and my mind is set free. Give it a try. I think it’s worth a shot.

You Can’t Wait for Magic to Happen

This is how I ended up with 147 words at the end of NaNoWriMo 2013: by waiting for magic. Sure, those 147 words were killer. I waited days for those 147 words, and when they appeared they were inspired and magical and perfect. They arrived on the page from that elusive, other-worldly source that writers are always searching for, with no need for altering or editing of any kind — and nobody is ever going to see them because 147 words is not a book, nor a short story, nor a particularly long Facebook post. 147 words is approximately four Tweets. You can’t spend all of November waiting for magic. Just write! Write messy, imperfect, unpublishable sentences. And if you’re lucky enough to compose 147 perfect words along the way, I can assure you that 147 words surrounded by editable mess is vastly preferable to 147 perfect words surrounded by nothing.

This is true for a lot of things: bad relationships, unhealthy addictions, and NaNoWriMo. Sometimes the bottom of the writer’s block well — that place where you’ve done so much not-writing that the only thing worse than the unedited, sloppy, junk story you’re going to create is not creating anything at all — is the best place from which to launch yourself back up.

Sometimes You Really Do Just Need a Break

And you can take that break in December. As someone who has come out on the other side of four NaNoWriMos with 17 new recipes for soup, two handmade skirts, six oil-on-canvas paintings of birds, the ability to perfectly execute bakasana pose, a working knowledge of the events of every episode of Keeping Up with the Kardashians ever aired, and the most organized closet in the history of mankind, I know firsthand that one tiny break only leads to another. And suddenly there goes November.

Not to ick all over anyone else’s process — after all what works (or doesn’t) for me certainly might not work (or will) for you — but I’m really, really not into that whole, “I don’t read while I’m writing” business. The thought that your work is just going to propel out of you entirely original and utterly uninfluenced is, no offense, nonsense. Human beings have been writing since at least 5,000 years ago, so the likelihood that you’re going to stumble across the one idea that hasn’t yet been explored in the entire history of human creativity is unlikely. So switch creative gears every once in a while and read. Read something every day. Let your muse take a little nap. Allow yourself to be inspired. Learn from the greats. Learn from the stories you love. Learn from the stories you don’t love. Don’t be afraid of a little creative influence.

And Finally, Remember Why You’re Writing in the First Place

If you’ve signed up for NaNoWriMo, chances are it’s because you love writing. So write like you love it! Whether you arrive at the other side of November with 1,000 words or 50,000, if you’ve enjoyed writing every bit of them, then on some level you’ve already won.

Check in with me throughout the month of November on Twitter, at @ecemiller, and let me know how your novel is going! In the meantime, I’m sending lot of good writing vibes from my computer to yours.