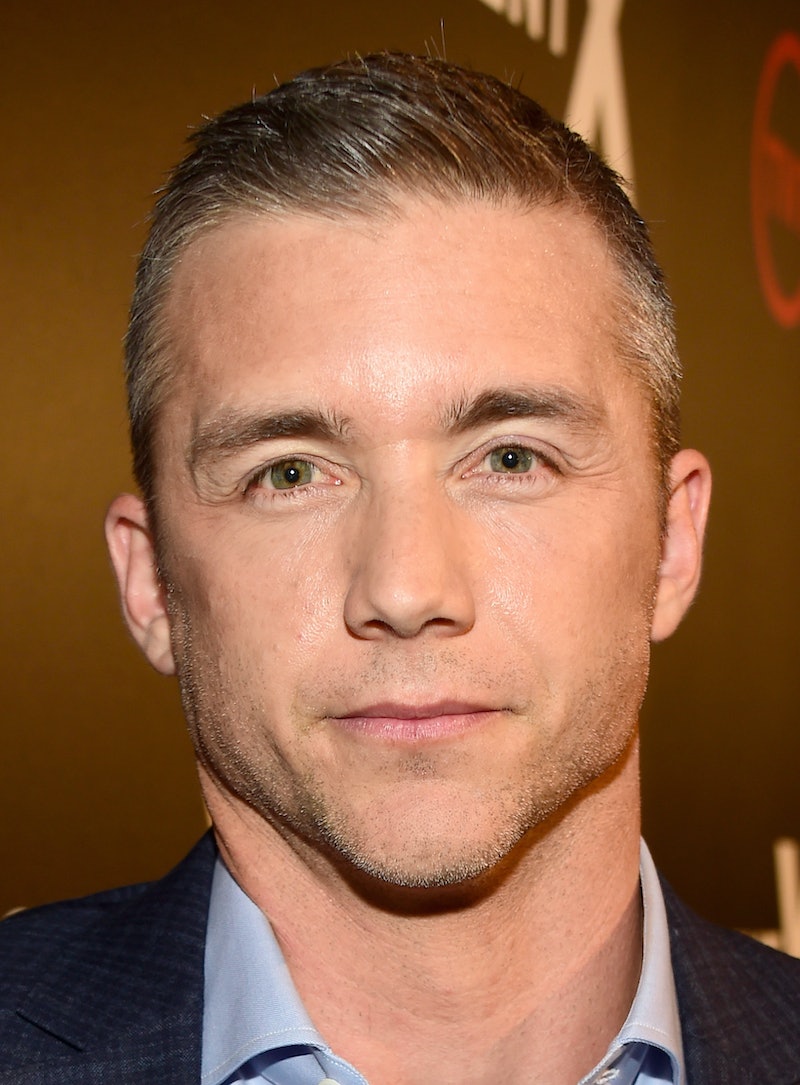 TNT is continuing to expand their original programming and venturing deeper into the spy game with the upcoming show Agent X. This action drama centers around John Case (Jeff Hephner) a man with a very special set of skills who uses them to help defend the United States of America. But, is an Agent X a real thing? On the show, while typically the White House has all matters of security handled, there are some tasks it cannot assign to the FBI or CIA (because they're too illegal? Too dirty? Unclear, but I'm sure we'll find out soon). The series picks up in a time of crisis, when Vice President Natalie Maccabee (Sharon Stone who also serves as executive producer) needs an operative who can get his hands dirty. Enter Agent X, a one man army, which could be a real thing, but if the Agent X was doing their job right we wouldn't know they existed, would we?

Now, I love spies and espionage as much as the next girl so I am hopeful that this show will be able to strike a balance between compelling intrigue, solid action, and some real character development. If they need any guidance on how to do this there is a huge range of spy examples to reference. Here are six fictional spies Agent X resembles, all seasoned pros at saving the world.

Extreme memory loss? Beaten to a pulp? Not a problem for Jason Bourne, a CIA operative who manages to defeat the bad guys while finding himself. Great multitasker, awesome spy, terrible driver.

She's been tortured in a North Korean prison, accused of being a Russian sleeper agent and killed to clear her name. Salt could give lessons to CIA operatives on how to kick butt and look good doing it.

This Tom Clancy character has appeared in a number of movies and films, fighting in different decades and capacities. He's been the Deputy Director of the Central Intelligence Agency and the President of the United States (like I said, he's been around the block) so he's the expert on covert government ops.

Finally, someone not directly connected to the CIA! The Black Widow started out working as a Russian spy, but eventually joined the good guys on the S.H.I.E.L.D. team and is now the only female member of The Avengers team. She's an expert fighter and tactician, and she runs circles around bad guys without breaking a sweat.

Like Ryan, this British Secret Service agent has also been represented by many different actors and his exploits have spanned decades. As much as the scenery changes one thing remains constant: He is cool under pressure and reliable with the ladies.

We cannot talk about TV spies without praising Bristow, who was the fiercest agent of them all. Could Agent X possibly reach the heights Alias hit during its prime? It's too early to say, but if they get close it will be a major accomplishment.