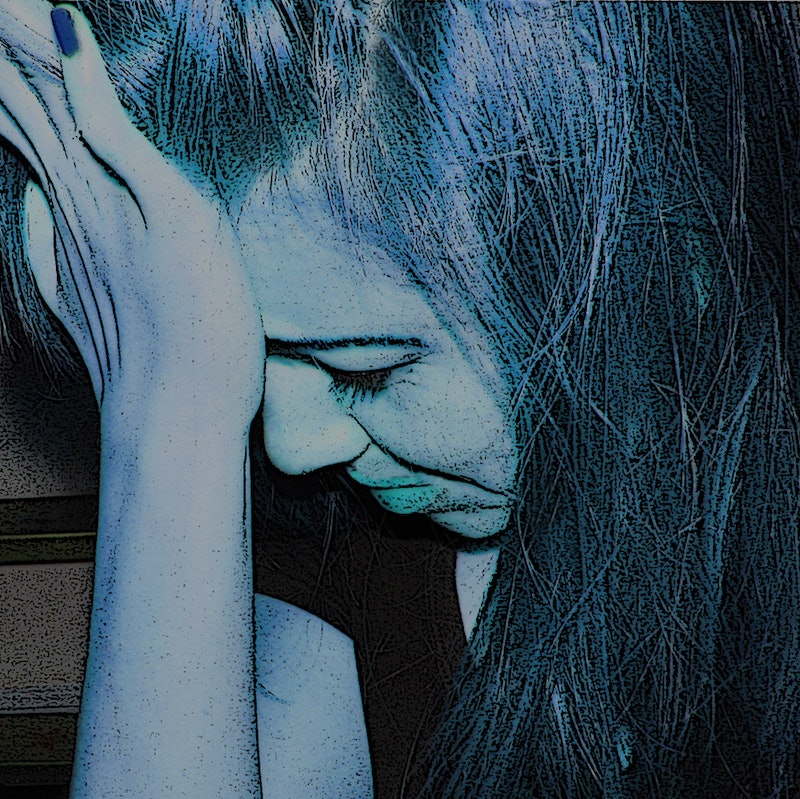 Like many people who came of age during the 1990s, I often look back on the decade with a sense of fondness. But just because I like to get all nostalgic about my childhood doesn't mean that the era wasn't without its problems — and these '90s slang phrases that are actually pretty offensive prove it. Don't let the wacky neon colors and hilarious outfits in which the decade decked itself fool you; it wasn't, as they say, all rainbows and unicorns.

Language typically reflects the cultural moment in which it exists, particularly for slang. That's why phrases stemming from pop culture frequently only last as long as that pop cultural element is popular — while once Austin Powers quotes were everywhere, for example, no one really quotes it much anymore; same goes for the once-ubiquitous “Aaaaaaaaall righty then!” from Ace Ventura. (Obviously there are exceptions to this rule — if something proves itself to be both very much of its era and timeless, like Clueless did, then we'll continue seeing the linguistic echoes for years to come.) It's also why we sometimes lose the original meanings of words and phrases… which unfortunately sometimes results in our continued usage of some incredibly problematic language, even if we don't intend to cause offense.

These '90s terms have largely fallen out of favor these days, and to be honest, I think it's a good thing. Words have power, after all — so we owe it to ourselves to be mindful of what we're really saying.

“Going postal” entered the lexicon after a series of workplace rage incidents involving postal workers occurred in the United States in the '80s and '90s. Each of these incidents resulted in the senseless deaths of countless innocents. Being really angry about something isn't at all the same thing, and using the phrase to mean as such trivializes gun violence and mass shootings.

The prevailing theory on the Internet about where the phrase “take a chill pill” came from is that it gained prominence in the '80s as a reference to Ritalin and other pharmaceuticals intended to help manage ADD and ADHD. I'm honestly not sure whether this is actually the case (it sounds like an urban legend to me); if it's not, though, the alternative pegs it as referring to anxiety medications like Xanax, which isn't much better. In either case, “take a chill pill” minimizes the conditions these medications are prescribed for, reducing the struggles their sufferers might face down to minor nuisances that can be solved simply by popping a pill — and it minimizes the fears, anxieties, or concerns of the person at whom the phrase is being lobbed. Everybody loses.

Pretty much every “yo' mama” joke is offensive, and on sooooooo many levels. They slam women for everything from their sexual preferences to what they look like, not to mention the mockery they make of motherhood itself. Even when there's no joke involved, with “Your mom!” simply being used as an uncreative response to other ribbing or insults, the connotations are still there. Ugh, you guys. Ugh.

4. Having a Senior Moment

The only people who can say someone is “having a senior moment” without it being monumentally offensive are people who are actually seniors, and only then if they're actually having trouble remembering something. While it's true that our memories get a little foggy the older we get, it's ageist to chalk up a brain fart to age when you're, y'know, not actually that age; furthermore, it makes light of serious and debilitating conditions like Alzheimer's.

Yeeeeeeah, if we could not refer to a piece of clothing with a phrase pertaining to people who commit violence against women, that would be great. Thanks.