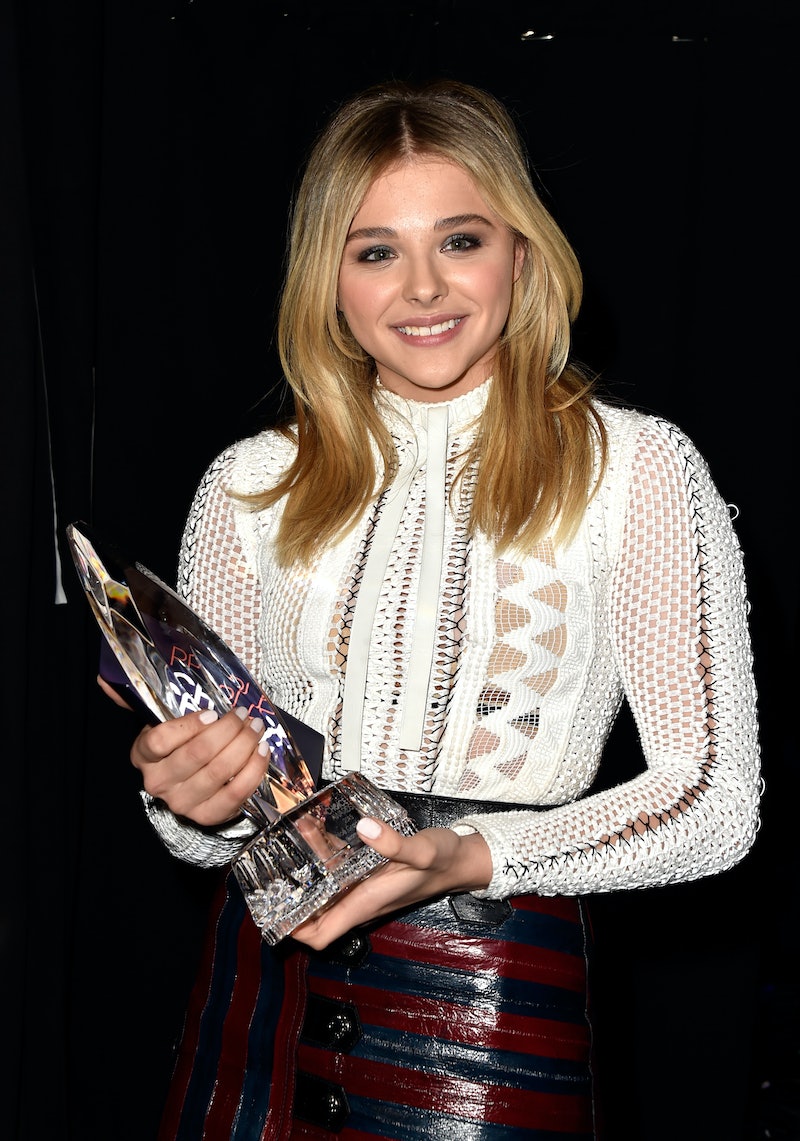 In case you were wondering, the initiative to turn our favorite fairy tales into live-action movies is still going strong. While the live-action remake of Beauty and the Beast looks nothing short of amazing, we have another movie to look forward to. According to the Hollywood Reporter, Chloe Moretz will star in a The Little Mermaid remake. And, yes, this will be live-action as well.

Richard Curtis (the man behind Bridget Jones's Diary, Notting Hill, and Love Actually) is reportedly in talks to pen the script. As of right now, the project does not have a director, although Sofia Coppola was previously attached to it. We're also waiting for the news of which actors and actresses will appear alongside Moretz in the film.

While there's certainly a lot of roles to be filled, the fact that Moretz and Curtis could work together is pretty exciting. Moretz exercised all areas of her talent in her previous work. She proved she can carry a drama in the heartbreaking If I Stay, but also cracked us up with her comedic time during a recurring 30 Rock role and her wise-beyond-her-years personality in 500 Days of Summer. Her career is only gaining momentum, as she will appear in 2016's Neighbors 2: Sorority Rising.

Curtis, on the other hand, is responsible for penning some of the most iconic moments in movie history. Handing him the reigns to Hans Christian Andersen's classic story is so promising. It's always a challenge to put a fresh spin on something so well-known, but Curtis seems like the perfect person for the task. Seeing how his words helped to ignite the career of Julia Roberts, it would be lovely for him to do the same with Moretz's career.

There's no release date set for the live-action remake, but we can expect a lot more details in the future.