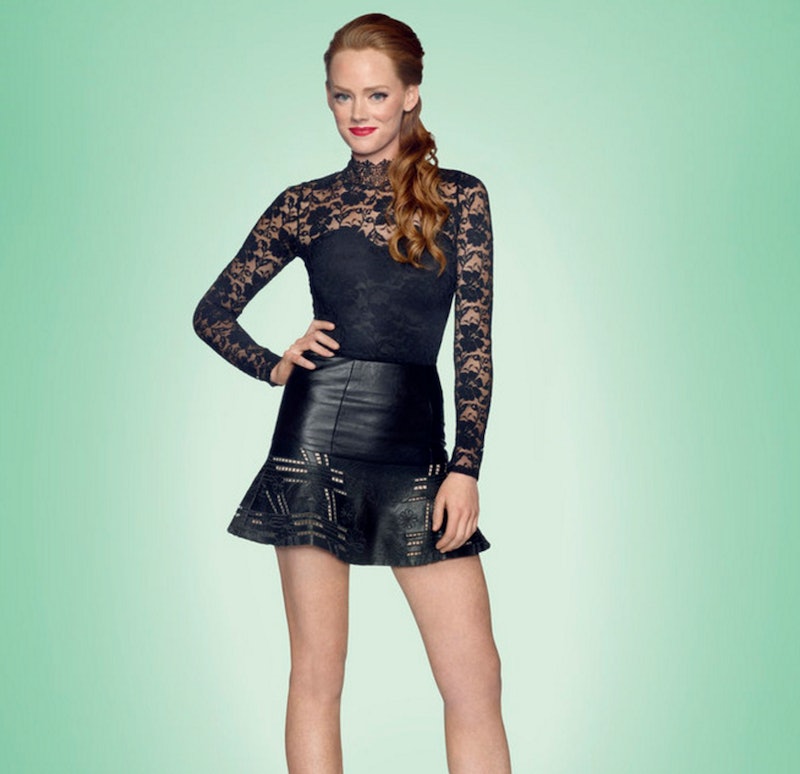 Warning: I am about to pull a really gauche move. I am about to use someone else’s exciting news as an excuse to ask a bunch of nagging questions. (I know, I know. My manners are as pathetic as a portable martini kit that's missing its Lewis ice bag. Please don't tell Patricia Altschul.) Ready? Here I go:

What is OTP T-Kat's current relationship status? Will St. Julien Rembert be a part of Southern Charm Season 3? When will Bravo confirm Season 3 is a go? What's taking Bravo so long? When will Season 3 premiere? Wait, is Season 3 actually happening? Did I make too bold an assumption? What if doesn't happen? Ack no, how could it not happen? There has to be a Season 3, right?!?!?!

Well, according to FITSNews (aka my favorite site for any and all SC gossip), the show allegedly resumed filming already. No, it isn't an official statement from Bravo, but I'll take what I can get. I realize I shouldn't count my mint juleps until the serving tray gets to the porch in one piece (or however that idiom goes), but it's too late. As Peter Pan once said, "I believe in Season 3! I do! I do!"