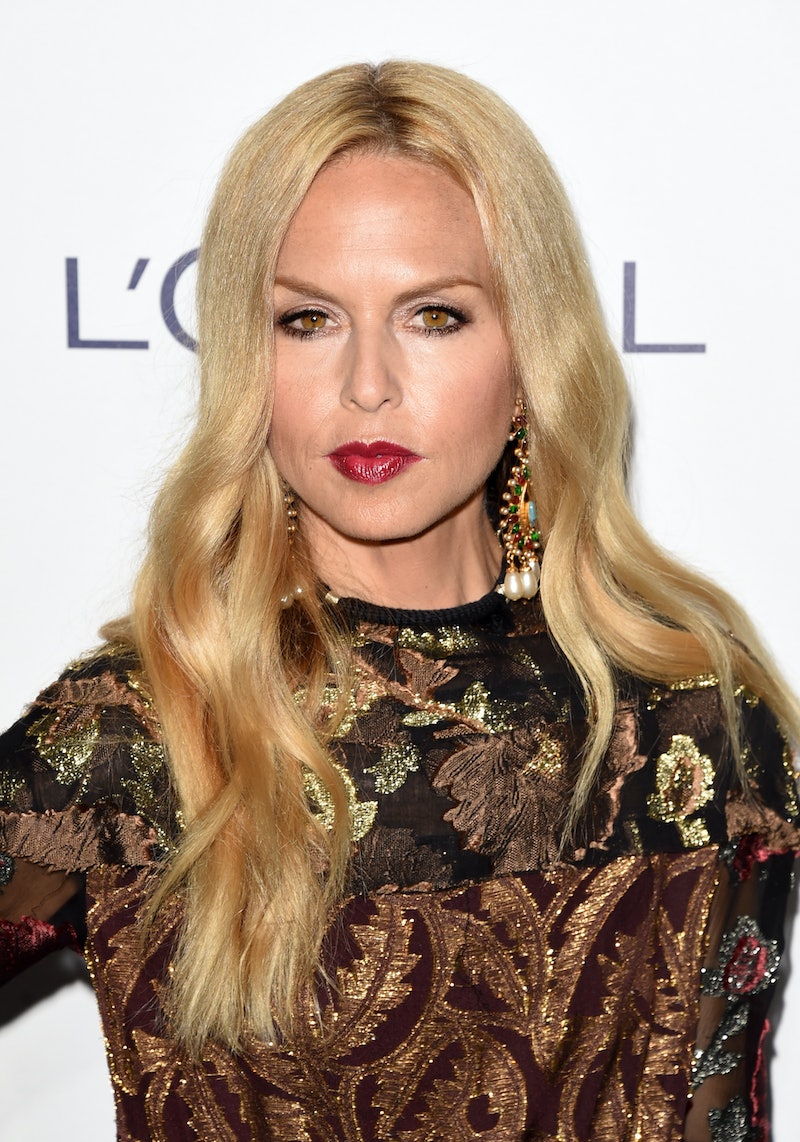 When it comes to "what's hot and what's not" in the fashion world, I often feel hopelessly lost. But, luckily, Rachel Zoe's Lifetime talk show came to the rescue this fall and its purpose is to keep us apprised of the latest fashion trends. Fashionably Late is a fresh, fun departure from her previous reality show, The Rachel Zoe Project, which focused on the ups and downs of both her business and her personal life. She still throws around hilarious catchphrases like it's her job (seriously, how many times has Zoe actually "died?"), because at this point it would be wrong not to. But the highlight of the show is the games she plays with her guests such as "Trend Or Tragic?", "What Were You Thinking?" and a fashion-themed "Would You Rather?" After eight episodes, the Season 1 finale will air on Nov. 12. So, will Fashionably Late With Rachel Zoe return for a second season?

There's been no official word from Lifetime or Zoe regarding whether or not the show has been renewed, but it looks promising. Although the Season 1 ratings can't be described as amazing, they were respectable — and, more importantly, the number of viewers increased as the season progressed. The show's Sept. 24 premiere attracted 513,000 viewers and the numbers hovered around there for the next several episodes — so things definitely looked bleak for the first half of the season. But the ratings jumped significantly with the Oct. 22 episode when 789,000 people tuned in — possibly because the evening's guest was the beloved Reese Witherspoon. But, perhaps people who planned on only watching for Witherspoon were surprised by how much they enjoyed the show. Project Runway judge Nina Garcia appeared the following week and the ratings jumped again to 867,000.

To put this in perspective, Fashionably Late's ratings beat out other Thursday night shows such Don't Be Tardy and Watch What Happens Live. It's hard to compare Fashionably Late to other shows because its format is pretty unique, but I think it has a good shot at returning for Season 2 — however, keeping its current time slot will be key to the show's success. Fashionably Late Season 1 was given an ideal slot — 10:30 p.m. on Thursday evenings, directly after Project Runway. The long-running reality show for aspiring fashion designers is consistently one of the top five cable telecasts on Thursday nights, and Variety reports that the Nov. 5 season finale delivered two-year highs in its target demographics. Since fashion buffs were already tuned into Lifetime and Fashionably Late is only 30 minutes, airing directly after Project Runway undoubtedly helped Zoe's ratings.

Plus, the show films right in Zoe's Los Angeles office building — so that probably minimizes production costs. For now, let's keep our fingers crossed for a Season 2. Cancellation would be a serious drag.

We really need someone to ask guests the tough questions like "Would you rather miss your son's wedding or get an 'I Hate Tom Ford' tattoo?" And let's be honest — Zoe is the only person who can pull it off with a straight face.