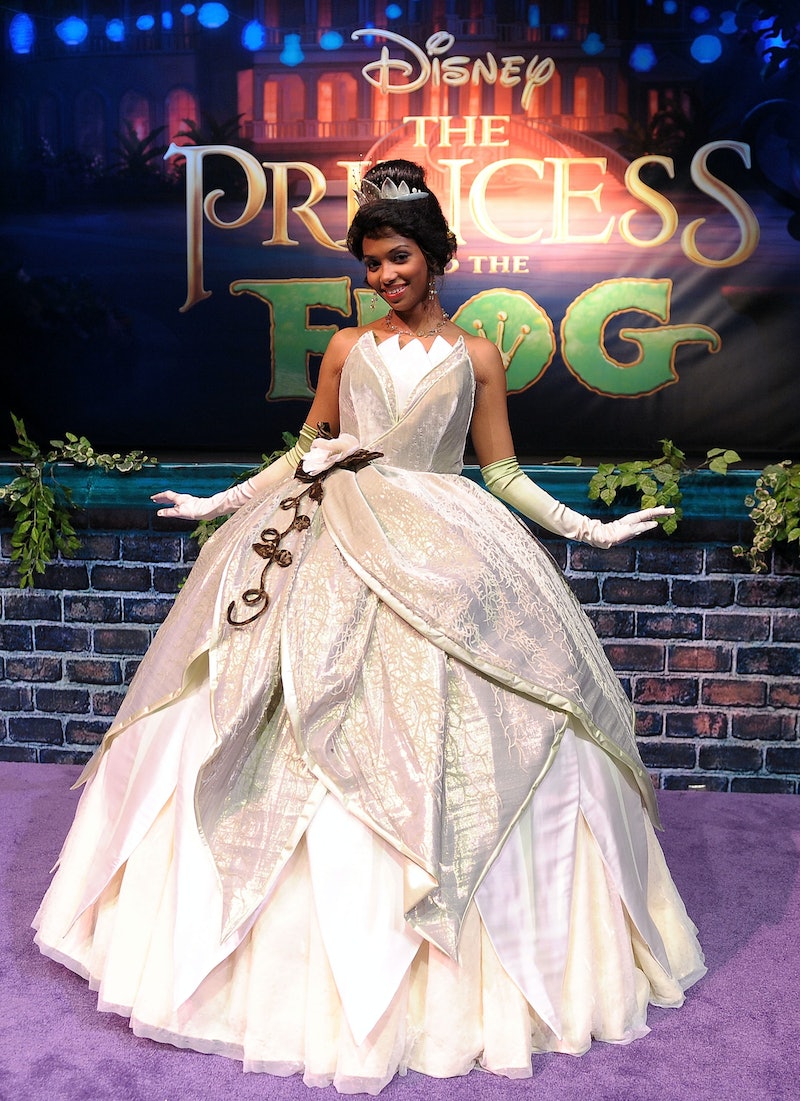 Please allow me to step on my confession soapbox: I am a bit of a cynic, especially regarding cinema. That's not to say that I think that Hollywood gets things wrong every time. I just think they get it wrong...a lot. A classic example? Disney. Even as a child, I was more of a DreamWorks girl. But that's not to say Disney hasnt't had some hard hitters:

The Little Mermaid: Essentially a story about a girl who is so desperate to get her rocks—I mean, tail—off that she turns her back on her family for a man who is so superficial that he falls for a mute with C-shells.

Snow White and the Seven Dwarves: An enthralling tale about a young, (possibly) promiscuous woman turned into a housewife (Dr. Dre would frown upon this).

Beauty and Bestiality? I mean, the Beast? Textbook case of Stockholm Syndrome.

Okay. I think you know where I’m going with this. You may sheepishly respond, “They are just movies.” Eh, maybe. But I would counter that culture—that includes film—influences our lived experience, and vice versa. It’s a feedback loop. They're pretty influential.

Unlike traditional Disney princesses, Tiana’s life is not stagnated by the lack of a male companion. She is fierce, driven, and packs enough ambition to propel not only her own dreams but the initiative of silver-spooned, couch potato Prince Naveen. Throughout the course of the film, Tiana’s passions are never undercut by her burgeoning feelings for Naveen. She does not fade into the shadow of the man she falls for. In an interesting twist, Naveen seems to derive a sense of identity from his interactions with Tiana, from simple lessons like learning how to chop vegetables to more profound axioms such as diligence and self-sacrifice. In exchange for this, Naveen helps Tiana learn how to lighten up and laugh at life, the simplicity of which has eluded her in her quest to 'make it'. How many of us ladies can relate to that? Exactly.

Through their relationship, Disney intimates two truths. The first is that no woman should be a mere extension of a man. The second is that two people in a relationship should complement each other in order to promote personal growth. It is my belief that we are all endowed with unique personalities and life situations for the purposes of channeling our erudition to help others, particularly our significant others. After all, what are relationships for, if not to build?

In short, I walked away from the movie feeling refreshed and pleasantly unable to dish out my usual brand of sarcasm. Bravo, Disney. I think we can all take a note from this one.

More like this
The 'Hocus Pocus' Sequel Finally Has A Release Date & It Makes Total Sense
By Shannon Barbour and Radhika Menon
Sandra Bullock, Girlboss Extraordinaire
By Matt Harkins & Viviana Olen
Anne Hathaway Is Giving Major Princess Mia Vibes On The Cannes Red Carpet
By Sam Ramsden
Laura Dern Said “Cultural Awareness” Made Her Rethink This 'Jurassic Park' Fact
By Grace Wehniainen
Get Even More From Bustle — Sign Up For The Newsletter