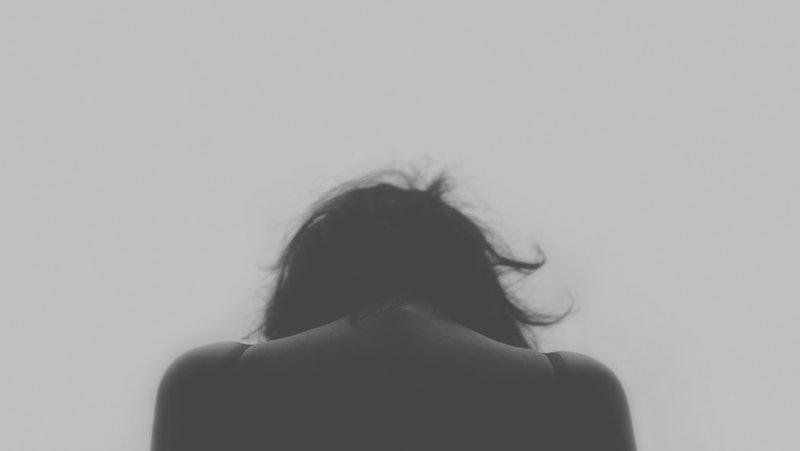 When water just isn't cutting it, you may be wondering if there's any possible ways to cure a hangover. Blinding lights, a pounding headache, waves of nausea — it's all so horrible that you lay in bed for hours, cursing the day you fell in love with dirty martinis. But before you swear off drinking forever (because it's fine to do so in moderation), you should know there are some rather interesting tricks people swear by to help cure these dreaded symptoms.

But first, some science. Since alcohol is a diuretic, it will cause you to urinate more often, according to EverydayHealth. This will lead to a pretty bad case of dehydration, and also explain why you waited in line for the bathroom five times the night before. Alcohol can also irritate your stomach lining by increasing the production of stomach acid, according to the Mayo Clinic, which can in turn slow the emptying of your stomach. With all that going on, it's really no wonder you feel queasy.

When you have a hangover, the best thing to do is drink a lot of fluids. Sip on some coconut water or a sports drink to regain lost electrolytes, and go get some rest. If the pain is really bad, take a painkiller, and snack on some crackers to ease your stomach.

Hopefully you'll be feeling better soon. But if not, then sometimes desperate times call for desperate measures. If you have tried all of the above and still awful, then consider some of these uncommon (and sometimes downright weird) hangover cures.

If you are barely keeping last night's daiquiris down, then drinking pickle juice may sound like a revolting proposition. But it may help your headache in the same way a sports drink would. According to The Huffington Post, "...pickle juice contains a lot of wonderful salty electrolytes that help your body recover after a night of heavy drinking." Regardless of your fondness for pickles, it's a good thing to keep in mind when you're fresh out of Gatorade.

2. Squeeze Lemon In Your Armpit

This Puerto Rican tradition requires a bit of forethought — apparently you can prevent a hangover by rubbing some lemon or lime juice in your armpits before drinking. According to Jessica Shankleman at The Telegraph, this is believed to prevent dehydration by helping to retain fluid. Again, this one may be more of a myth than a scientific fact, but it may be worth a try.

3. Partake In Some Evening Primrose Oil

This is a supplement with a long list of health benefits, and one of them may be curing your nasty hangover. According to Michelle Ruiz at Cosmopolitan, "It sounds like a luxurious bath product, but this oil from the flowery primrose plant is an age-old alleged hangover cure, as it can help cut down on stomach discomfort and help along liver function."

Researchers in Korea found that asparagus contains enzymes that help break down alcohol after heavy drinking, according to an article by Leah Zerbe for Health. It's best to eat some before you head out to drink, or while you're drinking, but the delicious veggie will help cure your hangover the next day, too. This is lovely news for those of us who want to feel better while also having really weird smelling pee.

Removing yourself from the couch may seem like the worst idea right now, but some light exercise might help pull you out of the hangover haze. According to Kay Ireland for Livestrong.com, "Moving your body and getting some exercise, even when you don't necessarily feel like exercising, can help stimulate the release of endorphins again, resulting in a better mood and a better state of mind as you recover from your hangover." Just make sure you drink lots of water, or else you'll make yourself feel worse.

A few drops of bitters, which are alcoholic herbal concoctions, and some seltzer water, offers a lighter version of the "hair of the dog that bit you" hangover treatment. The mixture supposedly works wonders, and isn't too far off from the drinks that got you in this predicament in the first place, according to The Booze Blog on Forbes. It's way better than trying to cure your hangover with a morning shot, which actually can make your hangover worse, so I'd say give it a try.

Hangovers are no fun, but with seemingly endless lists of hangover cures (both traditional and super weird), you're bound to find one that works for you.