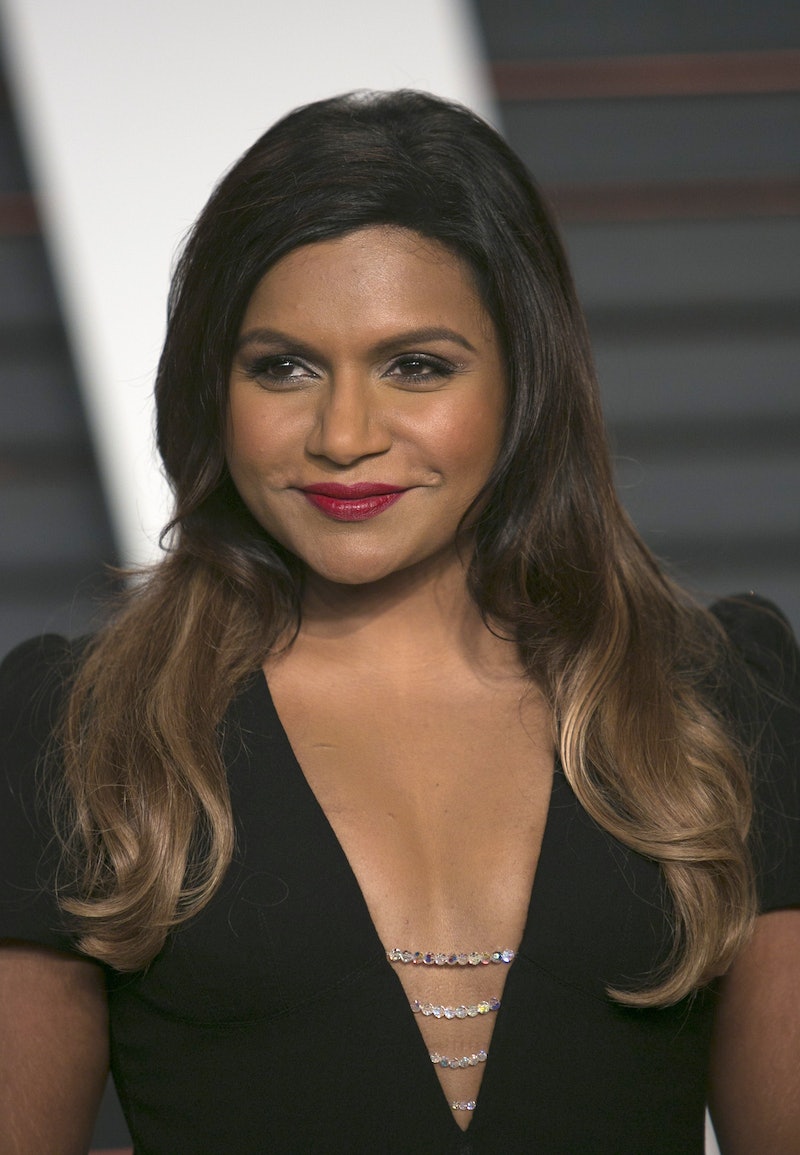 When an interviewer asked me the question "Don't you worry about how your career will affect your family?" during a medical school interview, I nearly had a stroke from sheer fury (luckily, I was interviewing at a hospital). Out of all the things ambitious women are tired of hearing, this is perhaps the most common — the career-versus-family debate has been a favorite topic of feminists, conservatives, and reporters on slow news days for decades, and for good reason. As research shows again and again, men and women are held to a double standard when it comes to work-life balance, as women are expected to either miraculously juggle family time and their career or set aside their ambitions entirely.

However, that's hardly the only hurdle ambitious women run up against in life. The desire for power is typically seen as a male-dominated trait, and as a result, women who don't fit society's traditionally "feminine" mold are consistently told to sit down, shut up, be more ladylike, be less bossy... The list of things ambitious women are so over hearing goes on (and on, and on). Luckily, we know exactly how awesome we are, and we don't need anyone else's approval. In the words of the immortal Peggy Carter, "I know my value. Anyone else's opinion doesn't really matter."

That being said, I'd like to petition the world to please stop saying the following:

Am I? Or is it that I'm acting totally normally, and you can't handle a woman who stands up for herself? Women who display assertiveness are seen as "unladylike" (whatever the heck that means), and their career can suffer as a result — until we figured out how to turn it on and off for our benefit.

What can I say? Ambitious ladies are resourceful.

The second you dare to show any emotion, you're told that you'll never be taken seriously — and often, this comes from the same people who told you to be less bossy.

Fatherhood has little impact on how people view a man's career; in fact, at times it actually improves perception of their work. In contrast, women are expected to bear the brunt of family care and work, and society makes it clear which one we're expected to make a priority. Of course, some women would rather put their families before work, but that doesn't mean it's weird when other women choose their careers. In fact, why do women have to choose between the two at all?

4. "Why don't you let the experienced workers take this one?"

In other words, "Let us have our men's club and run along to your desk, little lady." No, thanks.

5. "Don't the men in your life feel threatened?"

Nope. I don't surround myself with men who are threatened by powerful women.

6. "You shouldn't look like that if you want to be taken seriously."

Really? Would you critique a man's fashion sense? Also, I see nothing wrong with dyeing my hair pink, because YOLO.

Or I'm putting in the appropriate amount of effort to get where I want to go! It's almost like I'm doing this on purpose. Crazy, right?

Considering I wouldn't have chosen this career if I didn't enjoy it, I think your point is invalid.

Please stop talking about my ovaries. It's none of your business, and it's also weird.

Maybe I am, maybe I'm not. That's what cats are for. And you know what? It doesn't even matter, because being single is as awesome as being in a relationship is.

As long as there's caffeine to be drunk, probably not. Speaking of which...

12. "Should you really drink that much coffee?"

More like this
Savannah Guthrie Got Her First-Ever Tattoo With This Former Wild Child
By Suzanne Zuckerman
These 3 Zodiac Signs Could Write A Bestselling Novel
By Brittany Beringer
25 Inspiring Quotes From Black Women To Celebrate Black History Month
By Kyli Rodriguez-Cayro and JR Thorpe
You're Aging Your Body Too Quickly If You're Not Doing Any Of These Things
By Bimini Wright
Get Even More From Bustle — Sign Up For The Newsletter
From hair trends to relationship advice, our daily newsletter has everything you need to sound like a person who’s on TikTok, even if you aren’t.