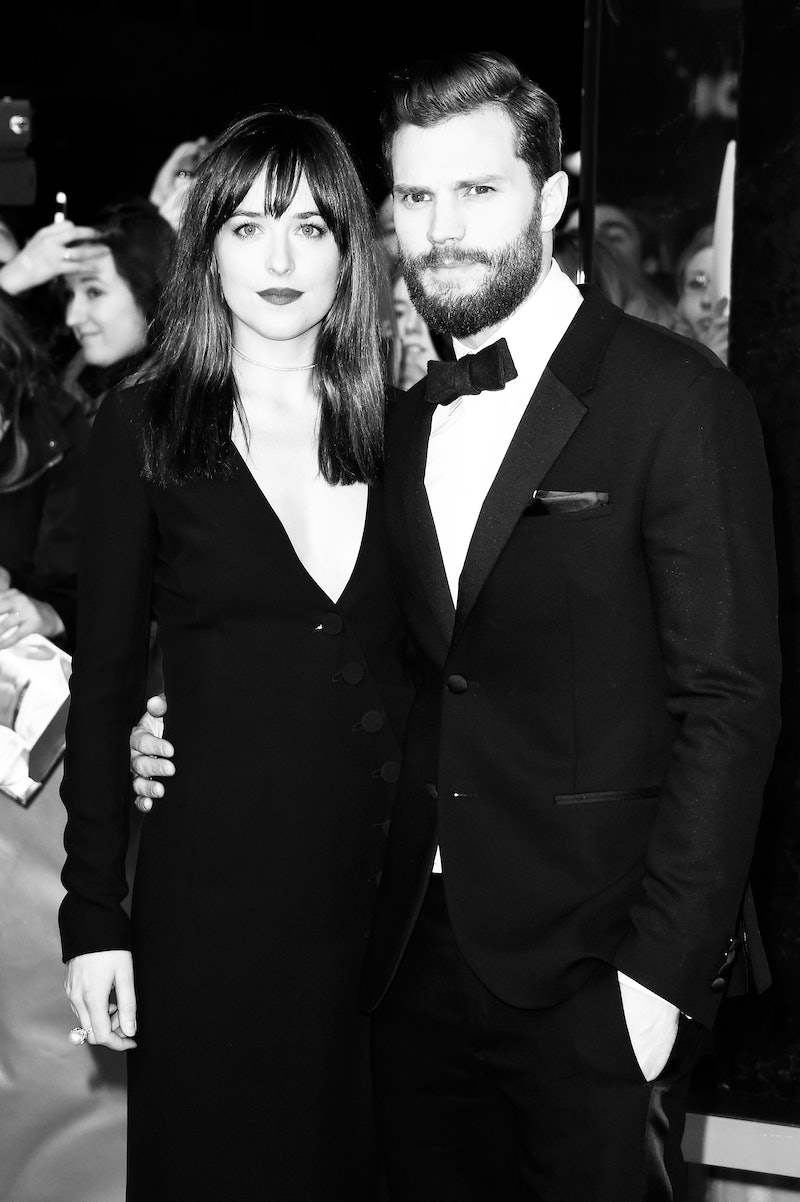 Now, here's some news to put everyone in the mood for the weekend this Friday (and no, it doesn't involve Bieber, 1D or Drake!). The Fifty Shades of Grey sequels allegedly have official release dates, and according to Variety, 50 Shades Of Grey will film back to back in 2016. This is awesome news for Fifty Shades fans, following months of speculation as to whether a sequel would make it into production at all. Director of the first movie, Sam Taylor-Johnson, has left the franchise, and has reportedly been replaced by James Foley. However, this recently announced filming schedule could mean great things for both fans and the franchise.

Some of Foley's most famous work includes Reese Witherspoon thriller Fear , Oscar-nominated Glengarry Glen Ross , and episodes of Netflix's House of Cards. As a director, Foley knows how to make creepy, dark fiction, which sounds perfect for the Fifty Shades franchise. Filming sequels back to back can work well for a movie franchise as well, especially as it creates less scheduling conflicts between its stars. Other movies that have successfully utilized this method include Back To The Future — whose second and third movies shot over the same period — The Twilight Saga: Breaking Dawn Parts 1 and 2, and The Hunger Games: Mockingjay movies.

Locking down stars Jamie Dornan and Dakota Johnson for both films is a boon for fans who have long feared the rumors that one of the actors leaving Fifty Shades might turn out to be true. Knowing that both movies are on the way in such quick succession means that the world has something to look forward to now there are no more Twilight movies coming out (I'm still not over it — sorrynotsorry!). There's sure to be more drama in the meantime, and questions about whether Jamie Dornan and Dakota Johnson hate each other IRL, but that just adds to the anticipation. Time to re-watch the first movie now and start getting excited about the future.