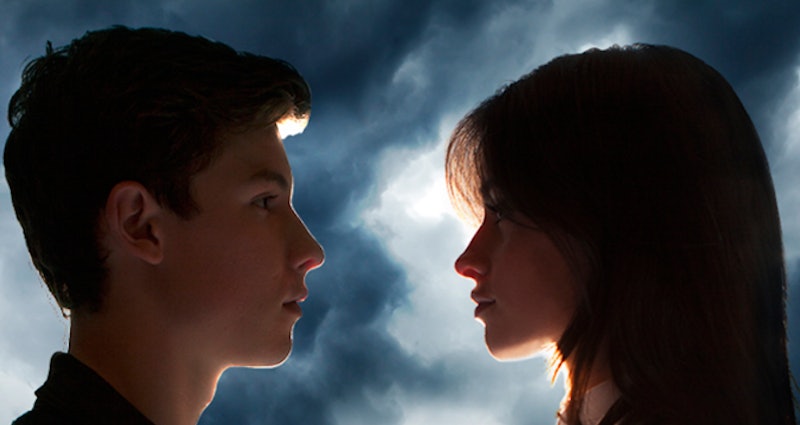 Over the weekend, Cabello tweeted some additional lyrics from the tune: "He knows another's hands have touched my skin / I won't tell him where I've been" and "It's tearing me apart, and she's slipping away / Am I just hanging on to all the words she used to say?" The two young artists have been rumored to be dating since September... hopefully there isn't trouble in paradise already! Check out the new "I Know What You Did Last Summer" preview below.

In order to build hype for their collaboration, Mendes and Cabello have been posting pics from the forthcoming "I Know What You Did Last Summer" music video on Twitter. With dark, ominous storm clouds looming overhead, the treatment looks as though it's going to be quite dramatic.

The snowy backdrop is vaguely reminiscent of Katy Perry's "Unconditionally" vid, don't you think? With any luck, Mendes and Cabello will continue to tease "I Know What You Did Last Summer" with more clips and video stills until it premieres in full on Wednesday. You don't want to miss it!