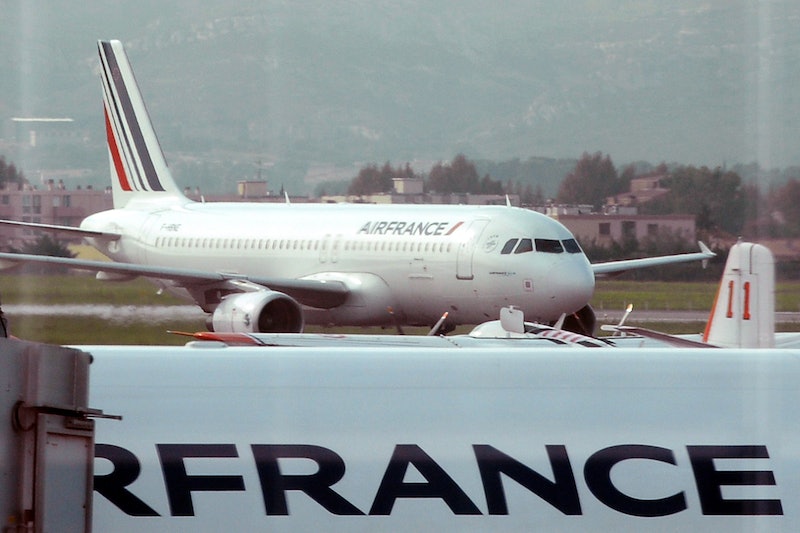 Aviation officials on Tuesday reported that two Air France planes traveling to Paris were diverted to airports in Halifax, Nova Scotia and Salt Lake City, Utah. Authorities reported that a bomb threat had been made on at least one of the aircraft. Both planes were evacuated safely.

According to an airport spokesperson at Halifax Stanfield International Airport, Flight AF55 had been headed from Washington Dulles International Airport to Paris, France, when Air France officials received a credible phone threat against the aircraft. In Salt Lake City, officials also reported a similar bomb threat on Flight AF65 which had been headed from Los Angeles, California, to Paris. Authorities were not sure who made the threats, Salt Lake City NBC affiliate KSL reported.

Both FBI and local law enforcement were on the scene by the time the planes landed at Salt Lake City International and Halifax Stanfield International. Authorities stated that a full investigation would take at least a few hours, but did not report any injuries or concerns in regard to the passengers.

A statement on the Air France website and Twitter page confirmed that both planes had been diverted due to "anonymous security threats" but did not specify the seriousness of those threats or give any further details. "As a precautionary measure and conduct all necessary security checks," the airline company wrote, "Air France decided ... to request the landings of both aircraft."