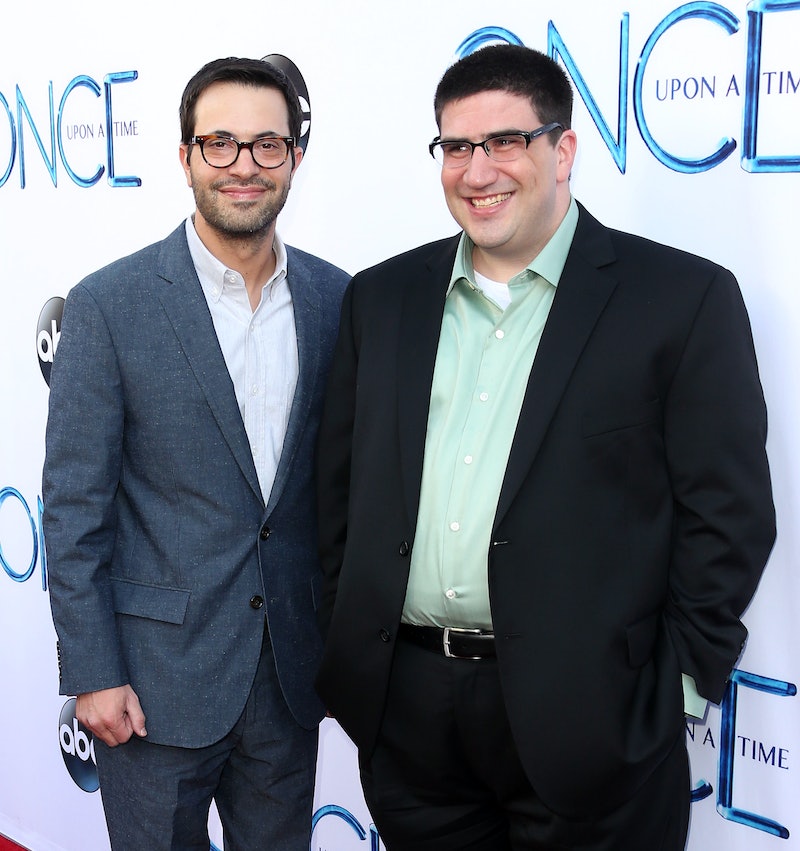 When it comes to watching TV, I try not to do it too much because there are so many shows to get addicted to and I know I'd never get anything else accomplished in life if I got too engrossed in too many of them. One show I've made an exception for, however, is Once Upon A Time . I'm obsessed — to the point where I spend much of my career and my spare time discussing the nitty gritty details of the show to a ridiculous degree. I'm a big fan, which is why I was so excited to hear that the Once Upon A Time creators are launching a summer camp horror series for ABC Family. That news basically just made your week, right?

Adam Horowitz and Eddy Kitsis have had an original series titled Dead of Summer picked up by the network as their first ever horror series. Once writer Ian Goldberg is also on board on the new series as showrunner, and the premise sounds amazing. What happens when summer camp goes really, extremely wrong? That's what Dead of Summer will explore, and it's going to be a lot of fun — I just know it.

So what's the show really all about? As the official logline reads: "Set in the late 1980s, school is out for the summer, and a sun-drenched season of firsts beckons the counselors at Camp Clearwater, a seemingly idyllic Midwestern summer camp, including first loves, first kisses – and first kills. Clearwater’s dark, ancient mythology awakens, and what was supposed to be a summer of fun soon turns into one of unforgettable scares and evil at every turn. Part coming-of-age story, part supernatural horror story, Dead of Summer is a bold, new series that mixes genres as it examines the light and dark of a summer like no other."

Mythology and horror mixed into one? Sounds like last week's Captain Swan-centered episode of Once to me. (Zing!) In all seriousness, the premise sounds amazing and has a great potential for some serious levels of kitsch. It's too early to tell how many episodes of the series will be made and how long it'll last, but I have high hopes for the series.

Of course, dedicating time to Dead of Summer doesn't mean that Once Upon A Time is coming to an end. Plenty of showrunners run multiple projects at a time, and Once has shown no signs of slowing down. If anything, premiering Dead of Summer could just increase their imagination and give them the inspiration for bigger and better storylines for both shows.