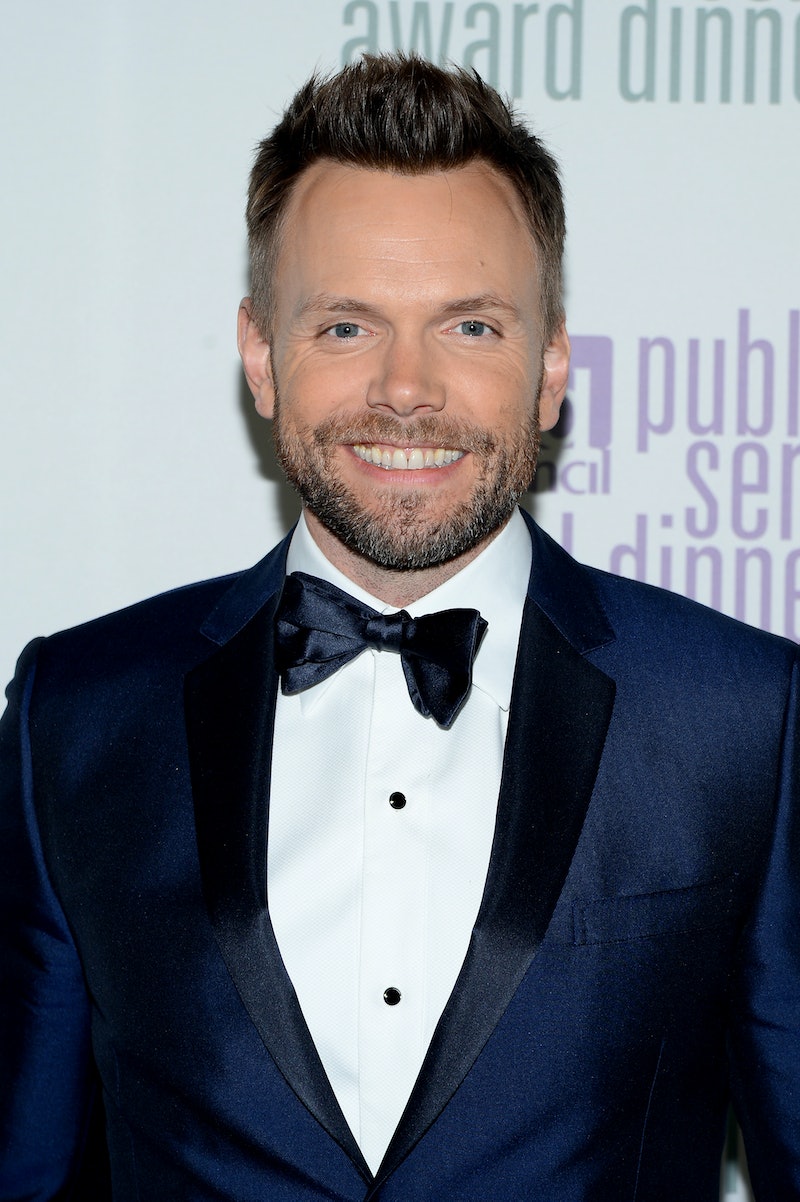 E!'s long-running pop culture round-up show The Soup is finally coming to an end. The Soup and its current host, Joel McHale, who has hosted since 2004, will end their time together on Dec.18. The world may be sad to see McHale take a bow, but there is still so much in store for the comedian. While this may have been the show to launch his career, he has done so much in the meantime and still has so many new projects on the horizon in the next year. As the show comes to a close, it's fitting to take a look at what is next for McHale.

For starters, his cult classic show Community, which started on NBC and then found new life on Yahoo!, still has a loyal fan base. While the sixth season was speculated to be the shows last, there is talk that a Community movie could still be in the works.

In addition to Community and The Soup, the 43-year-old has continued his acting career with numerous other roles since 2004 with parts in BoJack Horseman, Sons of Anarchy, and Ted, among many others. He also has a role in the upcoming X-Files reboot as Tad O'Malley, so with The Soup's end, he definitely doesn't show any signs of slowing down.

Outside of television, McHale has a stand-up career. The comedian is doing a few shows this January in Phoenix, Arizona, and I'm sure the ending of The Soup will allow him more time to go on the road. For fans who haven't seen his stand-up, it will be interesting to see how, if at all, his real life humor differs from his jokes on E!. Even though he is performing under his real name, a lot of hosts adopt a personality, so The Soup's end could be a chance for the real McHale to shine.

McHale's wit is incredible and his sense of humor can't be rivaled, so it will be interesting to see where his career goes from here and to check out the next projects on the horizon for the actor. Hopefully, he'll find a way to keep making fun of reality stars in some shape of form, because the world will miss that, for sure.