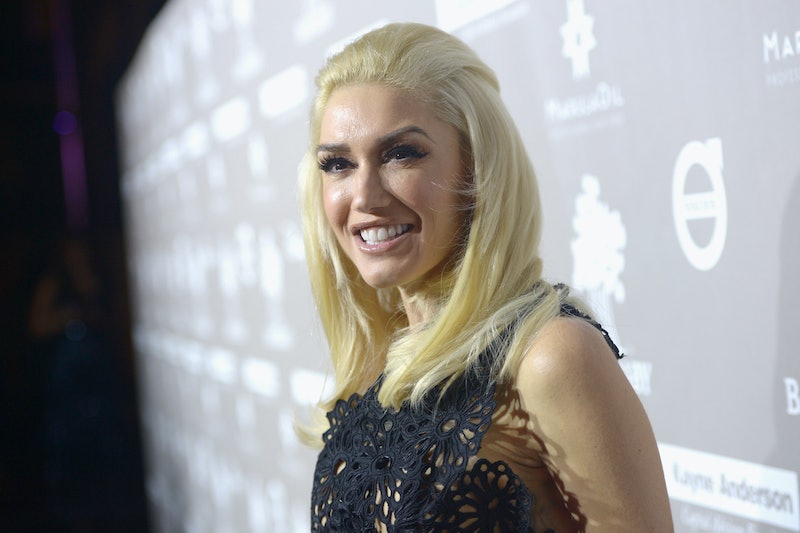 Before even stepping onto The Voice and finding a relationship in the process, did you know that Gwen Stefani had no clue who Blake Shelton was or what he did? How is that possible? Isn't that crazy? How did she know nothing about one of the most successful singers in country music? Stefani revealed this detail while visiting Ellen DeGeneres on The Ellen Show Friday.

After DeGeneres brought up about how much Shelton knows about music, Stefani said,

I did not know this about him because I didn’t even know who he was before I was on the show. Before I was on The Voice I never heard of him before. I didn’t. I hadn’t. I’m an O.C. girl. Like what would I know? But he knows every single '80s song. He literally is a musical jukebox. He knows everything about music. It’s crazy.

Really, Stefani? Even DeGeneres gave her a skeptical look. Whatever the case, she surely knows who he is now that they're an item. The 46-year-old singer told DeGeneres that she's having so much fun right now and is happy in life, despite her divorce from Gavin Rossdale.

And this isn't the first time the lead singer of No Doubt's has revealed how much joy she has in her life currently. While talking with Washington D.C.'s The Tommy Show Wednesday about her divorce, she said there are a lot of bad things that come with a split, but "at the same time there are lots of good things." She continued, "I do get to have a second chance, and I feel really, like, I have a lot of joy right now, I really do."

Well, it sure seems like it. And, even though she used to know nothing about Shelton, the two clearly hit it off.

Oh, and if you wanted to know if he's a good kisser, as posed by DeGeneres to Stefani, that still remains unknown. However, based on the singer's laugh, I'm going with probably.