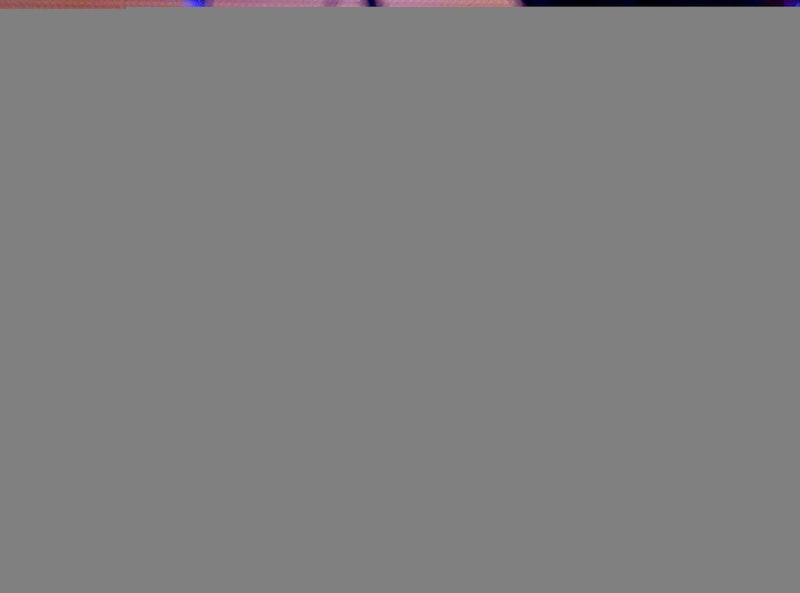 When you get up on stage with someone, perform a song called "Marvin Gaye," and then start kissing as if your very lives depended on it, you should probably expect the world to have more than a few questions about your relationship status. Such was the case when Charlie Puth and Meghan Trainor kissed at the AMAs — or should I say "the kiss heard 'round the world" considering people are still talking about it. However, if that onstage kiss made all of your pop star dreams come true, I'm sorry to tell you that you're about to be very disappointed. On Sunday night, Puth denied the Meghan Trainor dating rumors with a self-aware tweet that will disappoint fans of the non-couple and amuse fans of the pair's friendship.

The tweet was posted after the American Music Awards ceremony, and you know when it starts with the phrase "before it begins" that the pop star in question knows exactly how the Hollywood rumor mill works. Of course, making out onstage is far more damning evidence of a relationship than holding hands or just hanging out in public, but I can understand why Trainor and Puth kissing while singing a song literally called "Marvin Gaye" would make sense as part of the performance and not as a truly fantastic (and attention-grabbing) way of outing their romantic relationship to the world.

However, their staged kiss wasn't the first time that the pair have had to lock lips. If you check out the video for Puth's "Marvin Gaye," you'll get to see it happen again, something that Trainor has said in the past was very awkward for her. “There were like, 40 people there and his parents were in the green room, and so we had to make out a bunch of times,” said the singer in a 2015 interview with MTV. For his part, Puth has never mentioned having a crush on Trainor before — he's mentioned celebrity crushes, and she is not among them — and this tweet seems like pretty definitive proof from him that whatever we think is happening isn't happening.

They might have chemistry that some real couples can only dream of, but that doesn't mean they're going to be kissing off-stage anytime soon. Which is probably for the best, honestly. "Puthnor" or "Traiputh" would have both been horrible portmanteaus for this couple that never was, and the most important part of a celebrity couple is their portmanteau.