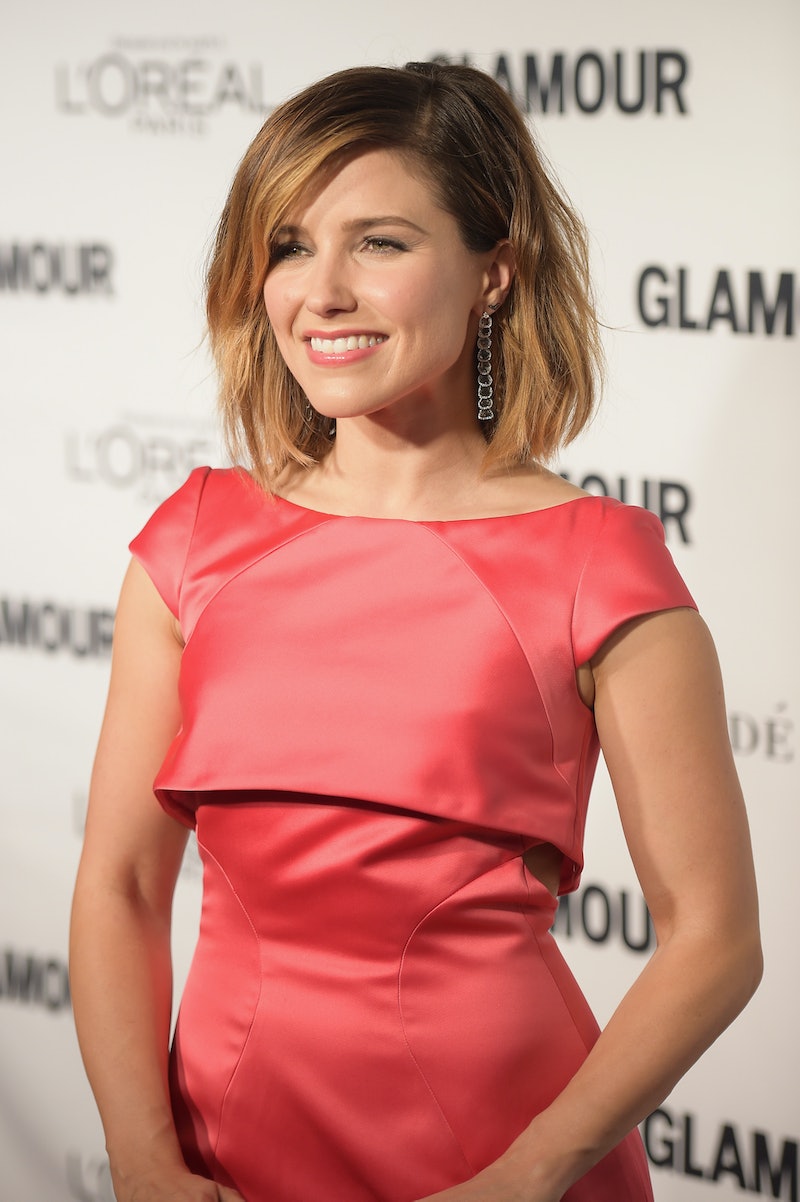 You may have heard of the new movement from Kind Campaign and its co-founders Lauren Paul (wife of Breaking Bad star Aaron Paul) and Molly Thompson called "You Can Sit With Us". The campaign is all about spreading love and kindness, in addition to raising awareness about the negative affects of girl-against-girl bullying. T-shirts were made with the phrase "You Can Sit With Us," so people can show their support and raise money for the cause. FYI, 100 percent of the proceeds go directly to Kind Campaign and support their free school programming, including in-school assemblies featuring their documentary Finding Kind and educational curriculums. Many celebrities supporting "You Can Sit With Us" by sharing photos of themselves in the T-shirts across Instagram.

For example, Sophia Bush is a huge supporter. She wrote on IG alongside a photo,

Spending a weekend in the company of the women who are constantly changing my life for the better has me reflecting on the importance of female friendships. The support we are capable of giving one another is both fundamentally crucial and completely magical. I want everyone to have this.

As you can see below, she isn't the only famous face sporting the T-shirt and touting how important it is to spread love and show support to one another.

If you want a T-shirt and to partake in Kind Campaign's latest movement, head on over to Omaze because "You Can Sit With Us" ends Wednesday, Nov. 25. As of Monday, 2,031 shirts have been sold for $25 each, meaning 1,354 percent has been funded. Their original goal was 150 shirts, so I think it's safe to say this campaign is a success.

Finally, always remember that real-life should never be like Mean Girls. Gretchen Wieners might think this is fetch, but it's definitely not: