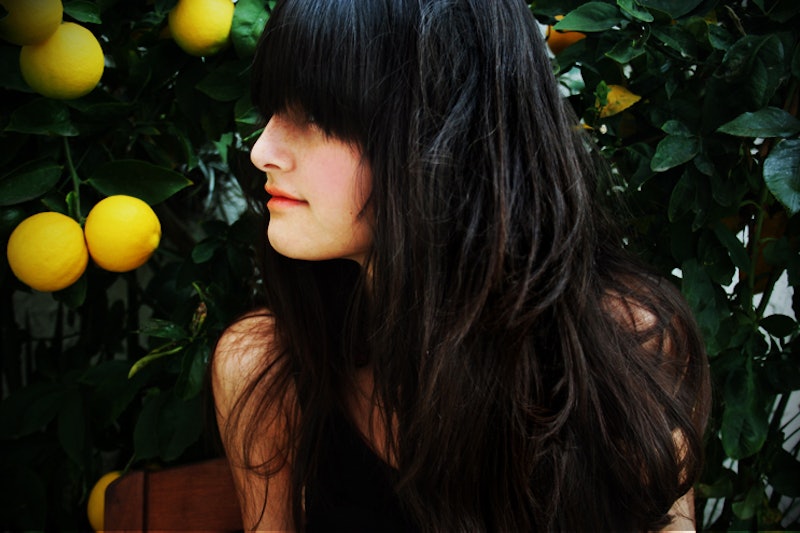 It's hard to know exactly how to respond to a sexist comment. Let's face it: Sometimes it's so shocking that, in the moment, all you're left with is a raised eyebrow. I know that in the face of sexism, sometimes I just feel really small and sad and I just try to make myself invisible — and I'm a pretty outgoing, confident person, so trust me, this stuff is hard for everyone!

Still, occasionally the timing is exactly right for just delivering a perfect comeback instead of a withering stare (though, yes, that works too). I've covered witty comebacks for mansplaining and catcalling, but this time, let's take on less easily categorizable instances of sexism — the kind of stuff that gets said even by well-intentioned men and women some of the time. In these moments, there's nothing more exciting than lobbing a great comeback, delivered perfectly, right in the moment. Who knows — maybe you will be the one leaving him speechless for once.

Here are some common sexist scenarios, and some good rejoinders. They haven't been tested in the wild yet, so I make no claims about their efficacy; however, if you use one and a bunch of people go "ooohhhhhh!" and "damnnnn" in response like you're a sassy lady on the Jerry Springer Show, please let me know.

Ah, the hackneyed old stereotype disguised as a joke. How original.

2. If: A Dude Says Something Gross About a Female Politician...

You know, your standard jokes about Hillary Clinton, for instance.

Say: "This Attitude Is Exactly Why Men Shouldn't Be Given Any Kind of Power."

This is none of his business, but just to go along with it...

Why do guys seem to get sexually excited by the idea of two women having a fight?

Because all women want to have kids and get married, of course. Except no, they don't.

Insert your celebrity crush of choice.