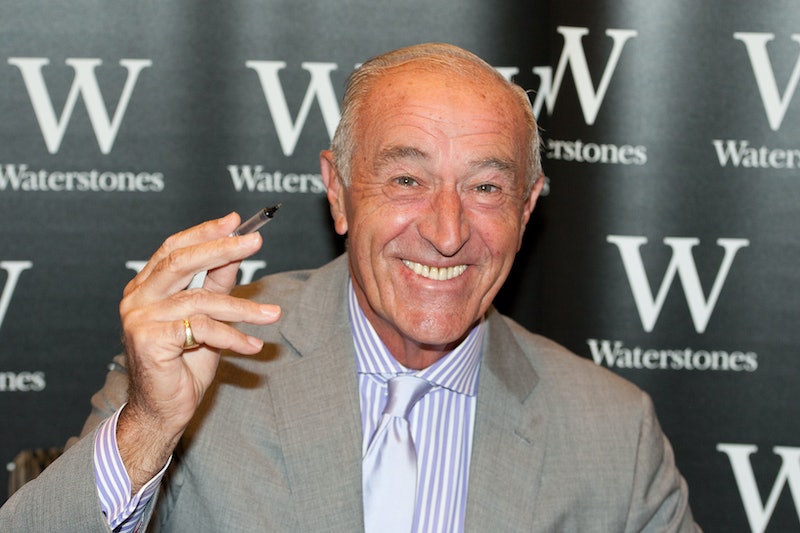 This amazing update was announced on the Dancing With The Stars Season 21 finale in between shots of Gary Busey making faces at the camera. Just kidding—Len himself came onscreen with a lovely little video snippet to congratulate the finalists, say hello to everyone, and tell the world he was coming back to America. Hooray! Len was the bad cop of Dancing With The Stars , but I always appreciated his candor when it came to judging the contestants. It’s easy to give high scores because of the nature of the show, but someone has to worry about the dancing, you know? That someone was Len, and I’m happy he’s coming back.

What does this mean for Strictly Come Dancing? That remains to be seen, but both shows are still on the air and doing well, so maybe Len is just going to bop back and forth between continents in order to watch people dance. A year or two with Dancing With The Stars, a year or two with Strictly Come Dancing, rinse and repeat. After all, why keep a treasure like Len Goodman away from multiple nations? We’ll just have to share him with our pals across the pond.