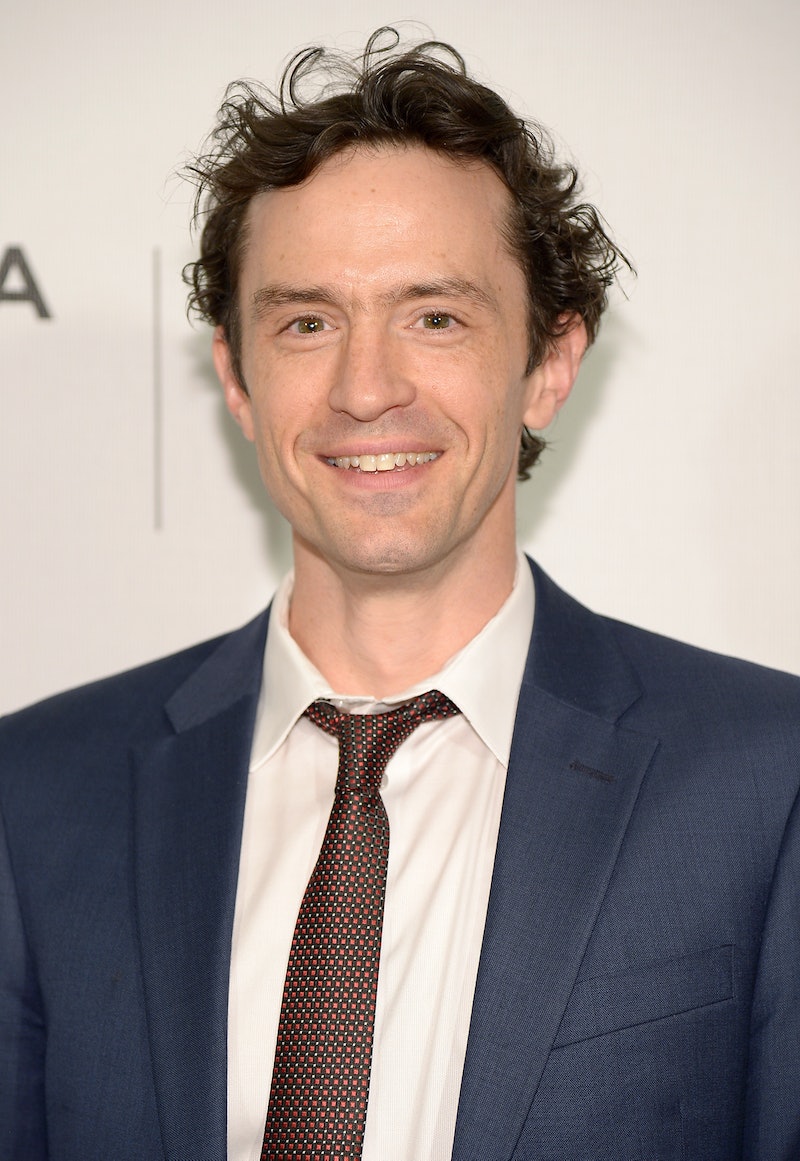 Gotham may be gearing towards its midseason finale, but the villains keep on rising. Monday's episode, the last before the hiatus, will introduce House of Cards actor Nathan Darrow as Victor Fries on Gotham in the episode "Rise of the Villains: Worse Than A Crime." That's right, Cards-sharks, Meechum is going to be on Gotham!

In Darrow's debut episode, "Bruce Wayne is kidnapped, [and] Gordon must look to some unlikely and dangerous allies for help. It is a battle of the villains, and not everyone makes it out alive." While the origins of most recognizable characters on the Fox series are typically slow burns, this introduction is sure to be exciting. In comic book history, Dr. Victor Fries becomes a cold-based villain instead of a fast food potato-based villain, also known as Mr. Freeze. So, if you're used to seeing the actor in supporting roles, watch out, because this should get good.

So, who is this actor that's bringing the pretty iconic Batman villain to life? Why is he perfect for this role? Darrow is a relative newcomer, but you've probably seen him before, most notably as Edward Meechum from House of Cards. On the political Netflix drama, Darrow plays the body guard and ultimately Secret Service agent who helped to make the most of the Underwood's open relationship — meaning they had a threesome that was as stoic as the entire series, but also progressive because it gave us Frank Underwood as a bisexual anti-hero in a position of power. Meechum was introduced in Season 1, featured heavily in Season 2, and appeared a bit but not nearly enough in Season 3. He is one of the loyalist characters to the Underwoods, who are sinister in their own right, so it will be interesting to see him as a potentially independent and evil agent on Gotham.

Before House of Cards, Darrow appeared in a production of Richard III with Kevin Spacey as well. He has other TV roles on Blue Bloods and Billions and played historical newspaper mogul William Randolph Hearst in Ambrose Bierce: Civil War Stories.

After his appearance on Gotham, Darrow will be seen as Andrew Madoff in the upcoming Bernie Madoff television biopic The Wizard of Lies and as Marcus Antonius in Ambition's Debt, an upcoming post-apocalyptic adaptation of Shakespeare's Julius Caesar. However, for now we're set to enjoy Darrow sink his teeth into something a little chillier as Mr. Freeze on Gotham.