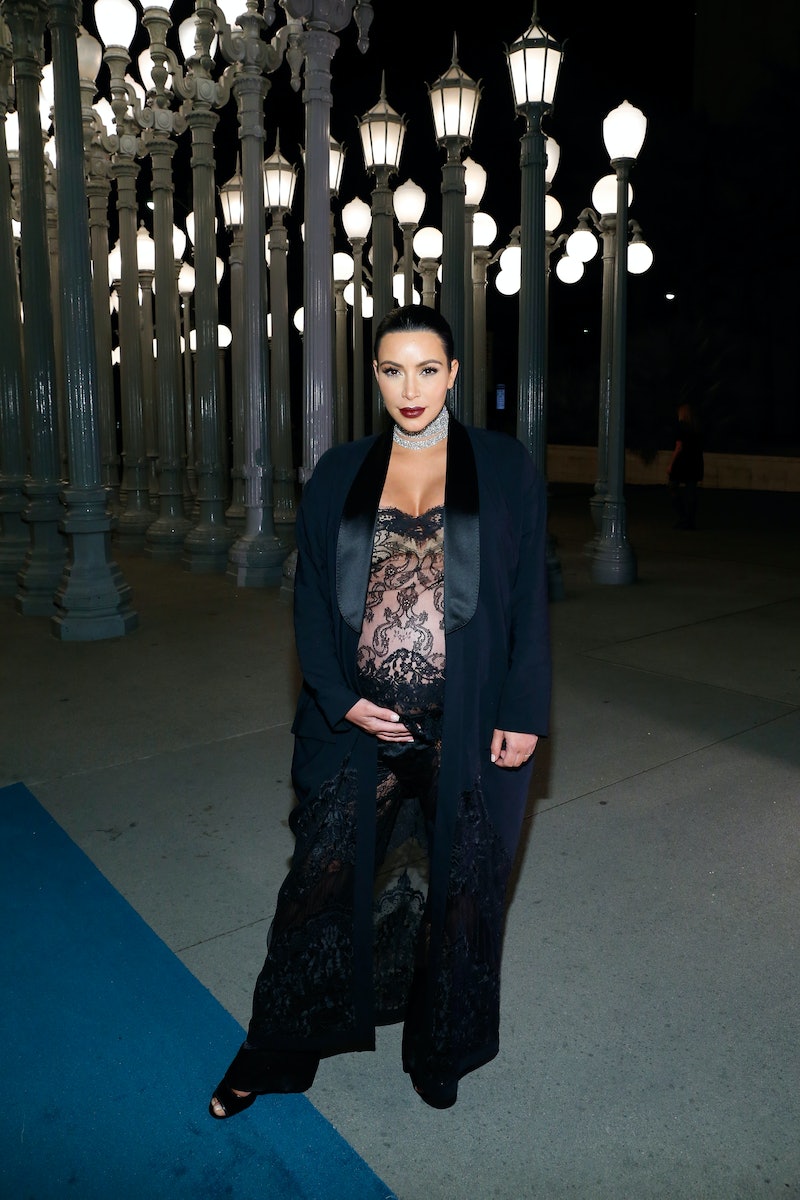 Two of my favorite pop culture icons had a real become one moment over Thanksgiving weekend and I will never be ready to move on. Last Thursday, reality television personality Kim Kardashian shared two very important pictures from the late '90s. In the grainy photographs of photographs, the future Keeping Up With the Kardashians star and four friends are dressed up as the Spice Girls for a high school talent show. Given that she is a total Posh, it should come as no surprise that Kardashian played the role of Victoria "Posh Spice” Beckham. And because the holiday season is a magical time of year, Victoria Beckham responded to Kim K.'s photographs. As Billboard points out, the Spice Girl reposted one of Kardashian’s pics and declared it “Genius!”

Wow-a-rama. OK. I am going to be honest with you, I need a moment. Or seventy. Why? Well, let us recap: Once upon a time, the legendary reality star Kimmy K. dressed up like legendary pop star Vicky Becks. Vicky Becks not only saw Kimmy K.'s Vicky Becks costume, but gave the Vicky Becks costume a stamp of approval. This legendary collision of these two legends is almost too legendary for my heart to handle.

The only way the ante could possibly be upped would be if Victoria dressed up as Kim, took a pic, and shared the pic with the Internet. If that were to happen, I’m pretty sure my heart would literally detonate.