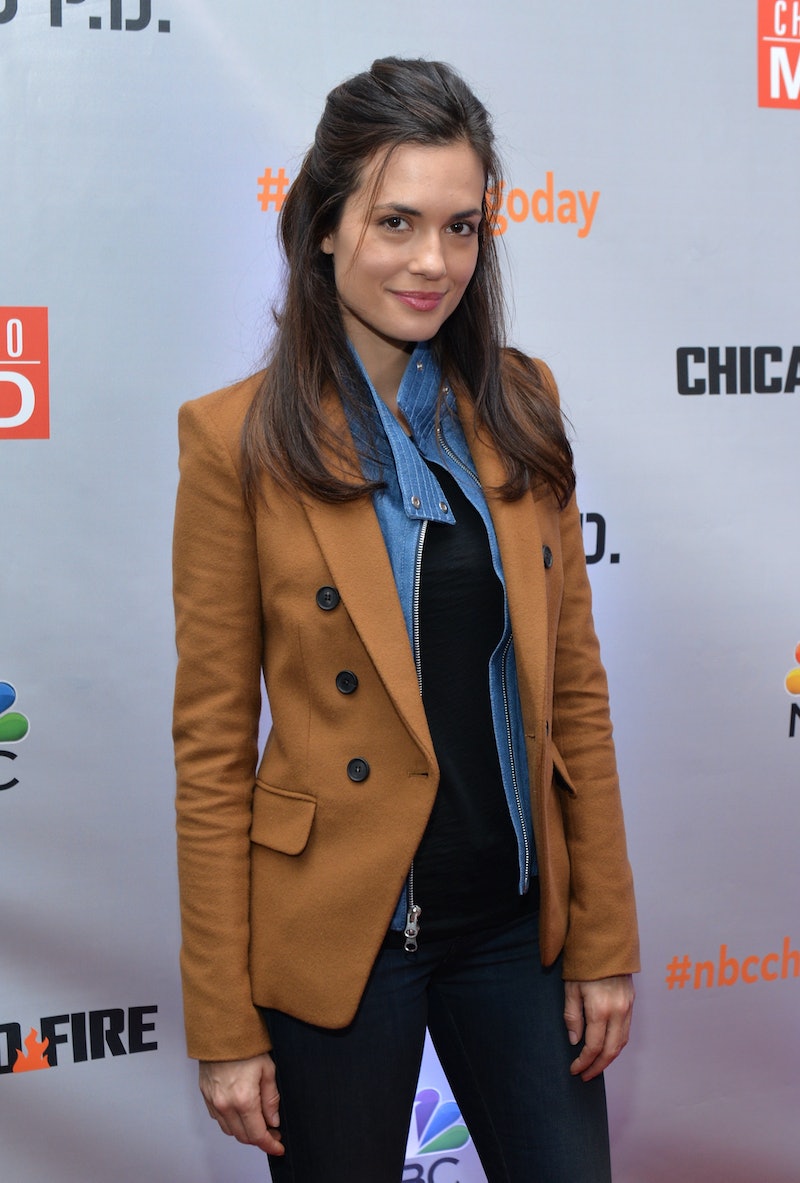 Two words: Nanny Carrie. If you're a huge One Tree Hill fan, then you definitely remember Nanny Carrie, played by Torrey DeVitto. She came onto the series during Season 5 as Jamie Scott's babysitter. Little did Nathan and Haley know that she would soon try to destroy their marriage and kidnap their son. The character definitely left a mark on the teen drama and it's something DeVitto never expected.

"I absolutely had no idea," DeVitto says in an interview about the unexpected impact Carrie had on One Tree Hill . Actually, Nanny Carrie was originally meant to be a babysitter — and that's it. "When I auditioned for the role, I auditioned for a 'babysitter,'" she confesses. "There was nothing off about her. She was just a girl coming in as a nanny. I had no idea she was going to cause the problems that she did. Honestly, I don't even think [the producers] knew at first."

As fans of OTH know, Carrie's sweet-natured side disappeared when she caused problems within Nathan and Haley's marriage. Originally, that was supposed to be the extreme of Carrie's problematic ways. However, that soon changed. "After I did the first few episodes and [Carrie] tried to get in between [Nathan and Haley's] marriage and stuff, that was supposed to be it," DeVitto explains. "Then, [the producers] called me on hiatus and they were like, 'We're thinking about making Nanny Carrie more like a Misery, Kathy Bates storyline, would you be into it?' I was like, 'Are you kidding? That's awesome!'"

Thank goodness, because can you imagine the show without Nanny Carrie kidnapping both Jamie and Dan, not to mention that cornfield scene? It made for great TV, a nerve-wracking storyline, and another way for both DeVitto and Jackson Brundage (Jamie) to showcase their acting chops. For DeVitto, it's been a blessing. "It's amazing," she says. "Honestly, I get recognized more for her still more than any other thing I've ever done."

Now, DeVitto is also getting recognized for her role on NBC's Chicago Med, where there will be plenty of opportunities for a One Tree Hill reunion. Fellow alum Sophia Bush is on Chicago P.D., so she and the woman behind Carrie will cross paths on more than one occasion. DeVitto says she and Bush have filmed some scenes together, which is exciting for any OTH fan. "I've been able to work with her a couple times now, which is a lot of fun," DeVitto says. "You know, it's just been kind of surreal, kind of full circle working together again."