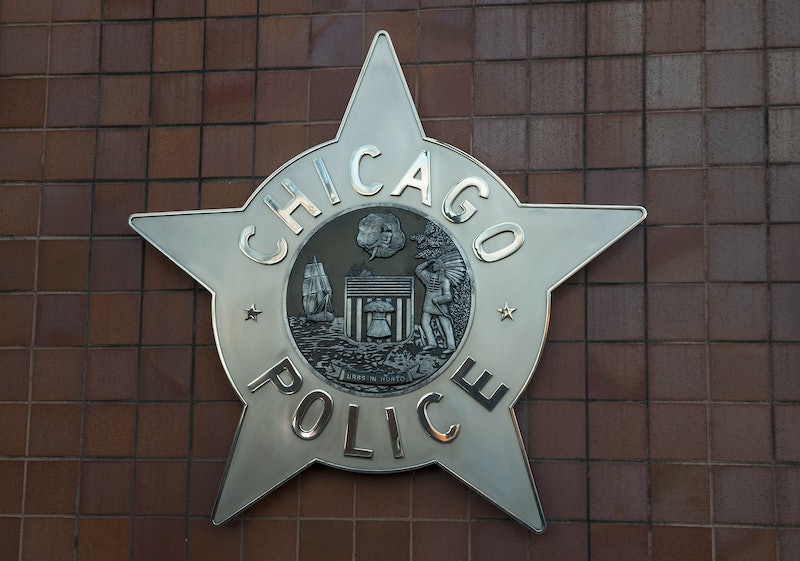 When Chicago officials complied with a court order last Tuesday and released footage more than a year old of former police officer Jason Van Dyke's fatal shooting of 17-year-old Laquan McDonald, they did so in conjunction with their announcement that Van Dyke had been charged with first-degree murder for the black teen's death. But neither news that Van Dyke would face charges nor Chicago Mayor Rahm Emanuel's pleas for citizens to remain calm kept Chicagoans from demonstrating in streets across the city. Then, an initial order for Van Dyke to be held without bail turned into a $1.5 million bail on Monday, for which Van Dyke's father posted bond and Van Dyke was released. Those who view a sentence for Van Dyke as the minimum in terms of justice for the gruesome killing of McDonald might now be curious as to when Jason Van Dyke's trial is.

With charges filed against Van Dyke, the former officer went before a judge during bond court. A trial date has yet to be announced, but Van Dyke is due for a status hearing on Dec. 18. From there, it could very likely be months before federal prosecutors and Van Dyke's defense lawyers begin the jury selection process (that is, if Van Dyke doesn't plead out).

The first of six trials against Baltimore police officers for the death of 25-year-old Freddie Gray began on Wednesday, nearly eight months after the young black man sustained a fatal spinal injury while in police custody. The trial's judge, Barry Williams, said he expects a verdict on the first case by Dec. 17, according to CNN. The second trial in relation to Gray's death is scheduled to begin Jan. 6. It's important to note, though, that every city is different, and while the Baltimore trials may appear to be happening on a faster timeline, Van Dyke's case could take longer. McDonald was killed in October 2014, and Van Dyke was charged more than a year later.

While many argue the nature of McDonald's death and Van Dyke's guilt is indisputable, Van Dyke's defense attorney, Dan Herbert, stated that he knows "certain things," which the public is unaware of, that make the case "absolutely defensible." President of the Fraternal Order of Police, Dean Angelo Sr., said that Van Dyke went into training mode at the time of shooting and was acting in a way that he felt was justified. Van Dyke's judicial journey is only beginning.