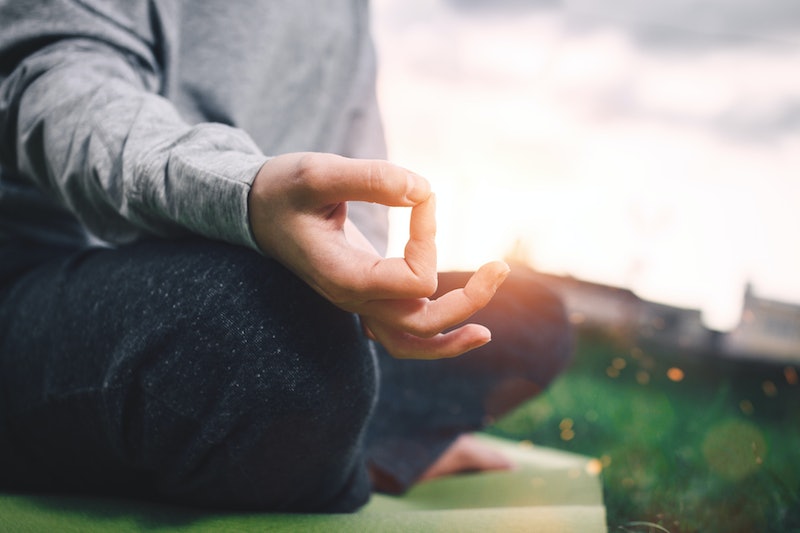 "Breathing is the median of the human essence." "Attention and intention are the mechanics of manifestation." "Hidden meaning transforms unparalleled abstract beauty." Apparently, people who believe that bullshit statements like these are profound "are less reflective, lower in cognitive ability (i.e., verbal and fluid intelligence, numeracy), are more prone to ontological confusions and conspiratorial ideation, are more likely to hold religious and paranormal beliefs, and are more likely to endorse complementary and alternative medicine," according to a new study out of the University of Waterloo. That study, by the way, uses the word "bullshit" more than 200 times in its scientific paper. Now that's truly academia I can get behind.

The study, titled, wonderfully, "On the reception and detection of pseudo-profound bullshit," even uses some tweets from Deepak Chopra (Oprah's favorite bullshitter), such as the meaningless"Attention and intention" quote above, as examples of how bullshit permeates our everyday life. To test how people respond to bullshit, researchers listed made-up, meaningless quotes; real nonsense from Deepak Chopra's Twitter page; and even mundane statements such as "Most people enjoy at least some sort of music" for study subjects. Then, researchers asked the subjects how profound they'd rate all the statements.

So why are some people so willing to believe in meaningless bullshit? According to the researchers, there could be two possible reasons. The first is that these people just have an open mind about everything to the point where they lose any degree of skepticism. "Some people may have an uncritically open mind," the scientists wrote in the study. "As the idiom goes: 'It pays to keep an open mind, but not so open your brains fall out.'" (Though, as the study points out, there is a real difference between critical open-mindedness, which is linked to intelligence and thoughtfulness, and uncritical open-mindedness.) It's similar to the Barnum effect — that is, the reason why people believe their vague astrological sign description fits them to a T.

The other reason is simply the difference between good bullshit detectors and bad bullshit detectors. People who are good at detecting bullshit have stronger analytical intelligence. They also may just have a greater ability to understand words — for instance, in the sentence "Hidden meaning transforms unparalleled abstract beauty," which the researchers made up, it helps to recognize the sentence as bullshit if you know what the words "abstract" and "unparalleled" mean. There's a reason Chopra is so successful at bullshit — he uses lots of $10 words. For instance: