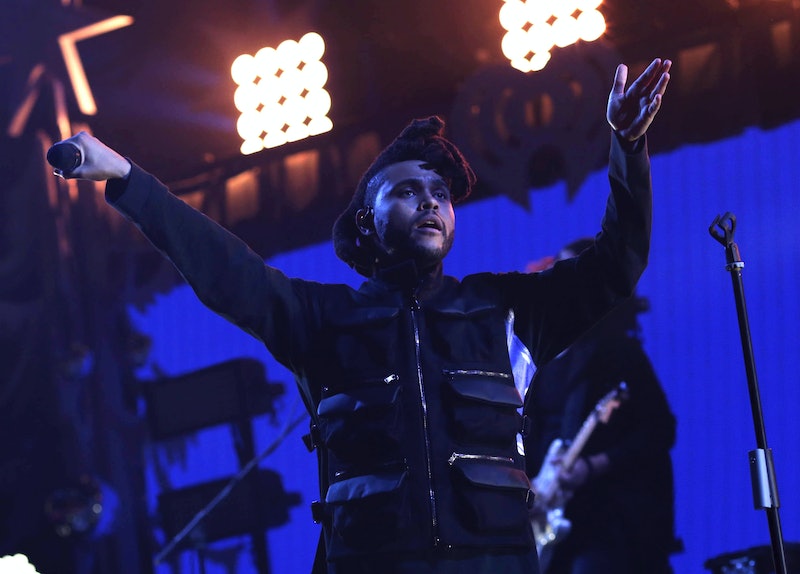 The big critique targeted at the previous round of musical nominations and victories concerned diversity at the Grammy Awards. The institution is notorious for failing recognize artists of color, at least on the same scale that it consistently celebrates white performers and songwriters, and that has stirred ire from the music community and fans thereof. Looking at the list of 2016 Grammys nominees, I took it upon myself to examine if the times have changed. If the diversity has improved. If the award shows have heard our pleas to diversify their yearly rosters. This latest list of nominees certainly allows for the opportunity of optimism, but just how much?

At some corners of the list, we find great promise of a more inclusive Grammys. Record of the Year, one of the institution’s four most spotlighted categories, offers the best showcase of diversity of the lot with nominations for black R&B artist D’Angelo and the Vanguard (for “Really Love”), mixed-race pop singer Bruno Mars (“Uptown Funk”), and black R&B singer The Weeknd (for “Can’t Feel My Face”).

Those with a sharp memory for the Grammys of previous years will recall, just a decade back, a Record of the Year category boasting the same diversity that we found this Monday morning. Throughout the early 2000s, the Record trophy entertained artists like India Arie, Gnarls Barkley, The Black Eyed Peas, Mary J. Blige, Jay-Z, Alicia Keys, Beyonce Knowles, Lil Jon, Los Lonely Boys, Ludacris, Ricky Martin, Nelly, OutKast, Rihanna, Kelly Rowland, TLC, and Kanye West. Not since 2011, however, has the category’s nomination pool offered such a dense representation of artists of color.

However, Record of the Year may be the only of the Big Four categories to which we can offer this degree of approval. While black hip hop artists Kendrick Lamar and Wiz Khalifa vie for the gold in the adjacent Song of the Year category, for “Alright” and “See You Again,” respectively, and Album of the Year pays honor to Lamar (for To Pimp a Butterfly) and The Weeknd (for Beauty Behind the Madness), we don’t see, past this collective of five, any racial diversity within the top four categories, nor much throughout the rest of the Grammys' nominations list.

The near lack of racial diversity in the Best New Artist list might offer the clearest example of the Grammy’s dwindling attention to musicians of color. While the institution was recognizing swaths of black and Latino musicians and songwriters just a decade back, its focus in recent years seems to be straying away from minority communities. Even in granting nods to established artists like Lamar, Mars, and company, the Grammys shows off imbalanced attention to the world of white musicians on the whole and a limited vision for what constitutes the year in analysis’ “best new artist.”

Among her fellow nominees (indie rocker Courtney Barnett, folk rocker James Bay, country musician Sam Hunt, and pop musician Megan Trainor), Tori Kelly, the youngest of the bunch, signifies the category’s only instance of racial diversity, with a paternal bloodline from Jamaica and Puerto Rico. While I'm not denying the talents of any party on this list, or trying to devalue the significance a Tori Kelly win might have, the question of righteous optimism is still wanting for answer. The volume of this concern is accentuated by the rich history of nominations and wins for the likes of Mars (two wins and 16 nominations) and Lamar (two wins and seven nominations).

We can't blame the Grammys alone for the music world's imbalance of focus. In July, Nicki Minaj castigated the MTV Music Awards for eying away from women of color in particular, suggesting that the problem is not limited to any one institution, but to the industry on the whole. And yet, I'm vexed. In looking at this year's list of Grammy nominations, improvements on last year's monochromatic turnout spark hope. But just how much of that hope can we expend on an award show that seems all too satisfied to limit its appreciation of artists of color to the same collection?