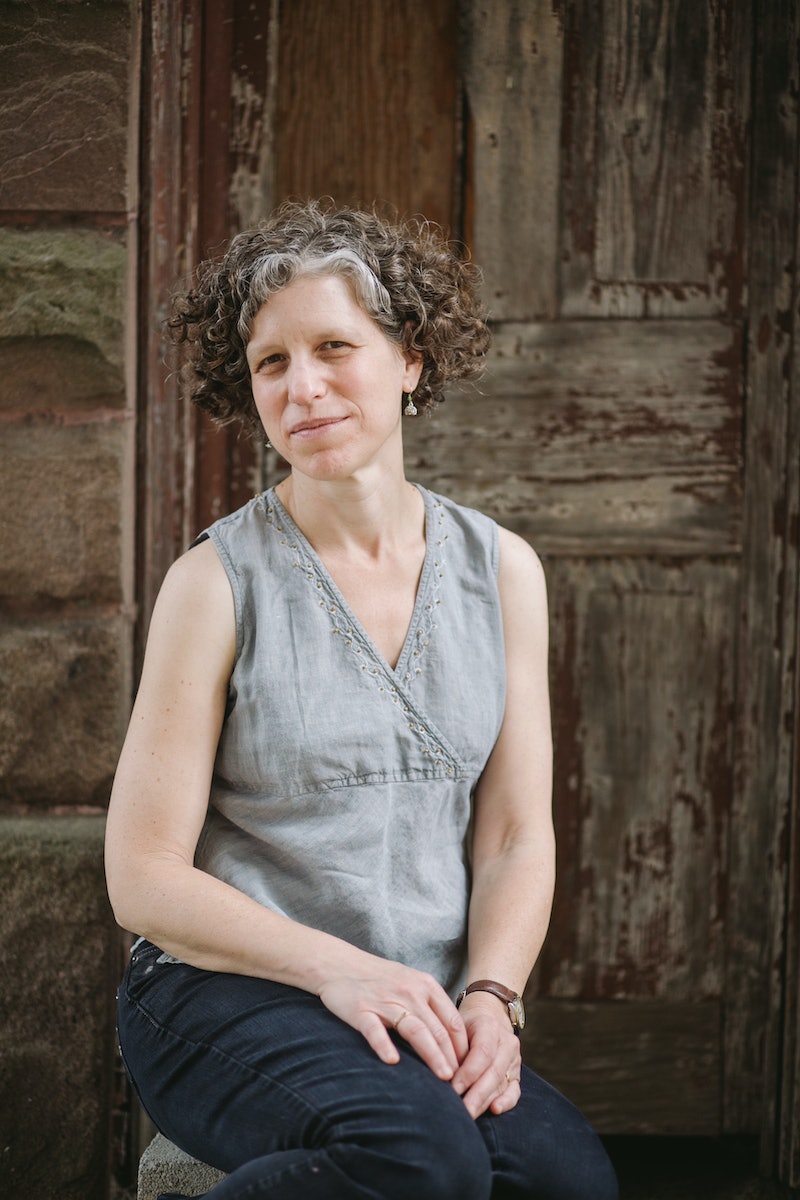 It’s the story we’ve all hoped to live. At first glance, as a young curatorial assistant, exploring Venice for the first time during the Biennale, our fresh-faced heroine of the Rachel Pastan’s newest novel Alena seems to be living the post-college dream. It is here that she encounters Bernard Augustin, the brilliant (and brilliantly wealthy) founder and owner of the Nauk, a small but renowned art gallery on Cape Cod. Swept up by his charm and her own feverish enthusiasm, she jumps at the chance to join him as the museum’s new curator.

Upon arrival at Cape Cod, however, she finds herself infatuated with the story of Alena, her predecessor in the role and Augustin’s childhood friend and muse, who died mysteriously two years prior. As her obsession deepens, our protagonist finds herself in over her head as she battles to find her own creative voice in the shadow of the gallery’s great phantom.

Alena is written in homage to Daphne Du Maurier’s classic Rebecca, reimagined today, trading England’s West Coast for America’s East Coast. The similarities stretch beyond the plot, however, as Pastan weaves whimsy into her narrator’s observations in such a way as to recall the epic and poetic descriptive passages in the original:

The ribbon of portraits led my gaze along the barrel vault, and I began to take it in; the aching blue and the clear burnished pinks, the solid yet graceful figures reaching, bending, knelling, weeping, soaring (in the case of the angels), the way the scenes floated in space like visions, yet at the same time settled the space around them, making of them shimmering transparent windows into the divine.

The trancelike romanticism with which she approaches the world, be she viewing art, exploring a foreign city or treading new waters with a new man, is both refreshing and indicative of the heroine’s youthful naivety. She regards her companion’s furrowed brow and his serious expression, always quick to darken, with a perplexed curiosity, unacquainted with the kinds of experiences that mark Augustin’s face. This same curiosity that charmed him initially, proves troublesome as our protagonist struggles to reign in her desire to learn more about the legendary Alena.

Her time at the Nauk becomes increasingly isolating as she tries to accomplish the task of curating the re-opening of the gallery under the cold and skeptical eyes of Agnes and Sloan, the curatorial assistants who worked under Alena. Their condescension is palpable as she rallies against her own insecurities and tries to step out of the shadow of the former curator:

Could I push my mind out to the edge of the world? Was I strong enough, daring enough? Was I — in the smallest way — like Alena?

At times, her wistful meanderings can become a little too wanderlust, meandering beyond the point of relevance and. It is an accessible wistfulness, but it separates her further from du Maurier’s heroine, also unnamed, but possessed of a somewhat quieter and solemn disposition.

Having tied her novel so closely with Rebecca from the outset could prove to be Pastan’s one error, and, despite some delightful symbolism in her descriptive passages and references to the place’s general “mood, a muddled, foggy adumbration despite the fine weather,” the overall tone lacks the Gothic drama of the novel that inspired it.

When untethered by its associations, however, the book and its narrator are quite lovely. As more stories regarding Alena’s disappearance bubble to the surface, Pastan builds the tension and mystery with a steady, melancholic tone, entirely gorgeous and entirely her own.