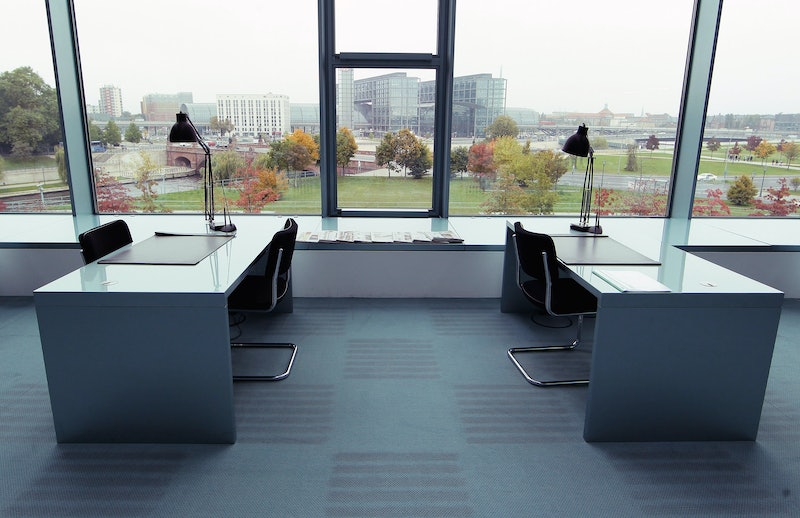 If creating a more just society isn't reason enough for some managers to recruit women candidates, there are also plenty of selfish reasons to hire women. Nobody should need a reason to create a more diverse workplace, since it's fair and can't hurt, but if anyone does, there are many. And since it sometimes takes a little effort to recruit people who aren't the typical employees in an industry, seeing how lacking these diversity initiatives hurts companies can convince leaders that going the extra mile is necessary.

In an ideal world, we would be able to balance out gender and race ratios simply by hiring the most talented people, and that can in part correct for imbalances. But there are many implicit biases that make even well-intended people less likely to hire women, especially in male-dominated fields like STEM, and pipeline problems that make women less likely to apply in the first place. So, getting more women or minorities on a team may take some adjustments to recruitment strategy. Some hiring managers, for example, might decide to interview women for every position, to make their interview questions less gendered, or to recruit at schools with large percentages of women. But it's worth it. Though women are not innately different types of leaders or employees, they do bring different socialization, experiences, and perspectives.

Here are some reasons that hiring women is good not just for women but also for businesses.

1. Considering All Candidates Takes Advantage Of All The Talent Available

It's simple math that if a company is only looking (or even mostly looking) at half the population, it is only using half the talent available. The greater an applicant pool, the greater the pool of qualified applicants. I don't think I'm saying anything controversial here; it's just good business practice.

2. The More Diverse A Group, The Better It Is At Solving Problems

Psychologists have demonstrated the "wisdom of crowds" effect through that game you probably played in middle school in which everyone guesses how many jellybeans are in a jar. The more diverse the group guessing, the more likely people's estimates are to average at the correct number. In a work situation, a variety of different people with a variety of perspectives will lead to a greater range of ideas for how to accomplish something or solve a problem, which means the best idea possible will more likely come up. Perhaps this is why a Carnegie Mellon study demonstrated that teams with women had higher collective IQs than all-male teams.

A study by market index provider MSCI demonstrated that companies with strong female leadership on their boards experienced a 36.4 percent higher return on equity between 2009 and 2015. "We also found that companies lacking board diversity suffered more governance-related controversies than average," the authors write, recommending that we work toward at least 30 percent of board directors being women. Another study by Credit Suisse found that, among companies valued above $10 million, those with boards consisting of at least one woman outperformed all-male boards by five percent.

A study by PwC showed that 42 percent of female board directors but only 24 percent of male directors considered racial diversity important. Racial diversity should be taken seriously because (among other reasons), like gender balance, it leads to greater financial returns. Women were also less likely to tolerate board members who weren't pulling their weight — perhaps because men would defend fellow members of their old boys' clubs —, more likely to want more information from management, and more likely to want to implement industry standards like retirement policies.

5. More Inclusive Companies Are Better At Recruiting And Retaining Employees

The turnover rate is 22 percent lower for companies with diverse teams, according to Cumulative Gallup Workplace Studies, which also found that companies with inclusive cultures recruited more talent. Since recruiting women makes it easier to recruit even more women, the good news is that diversifying a team even just a bit can go a long way.