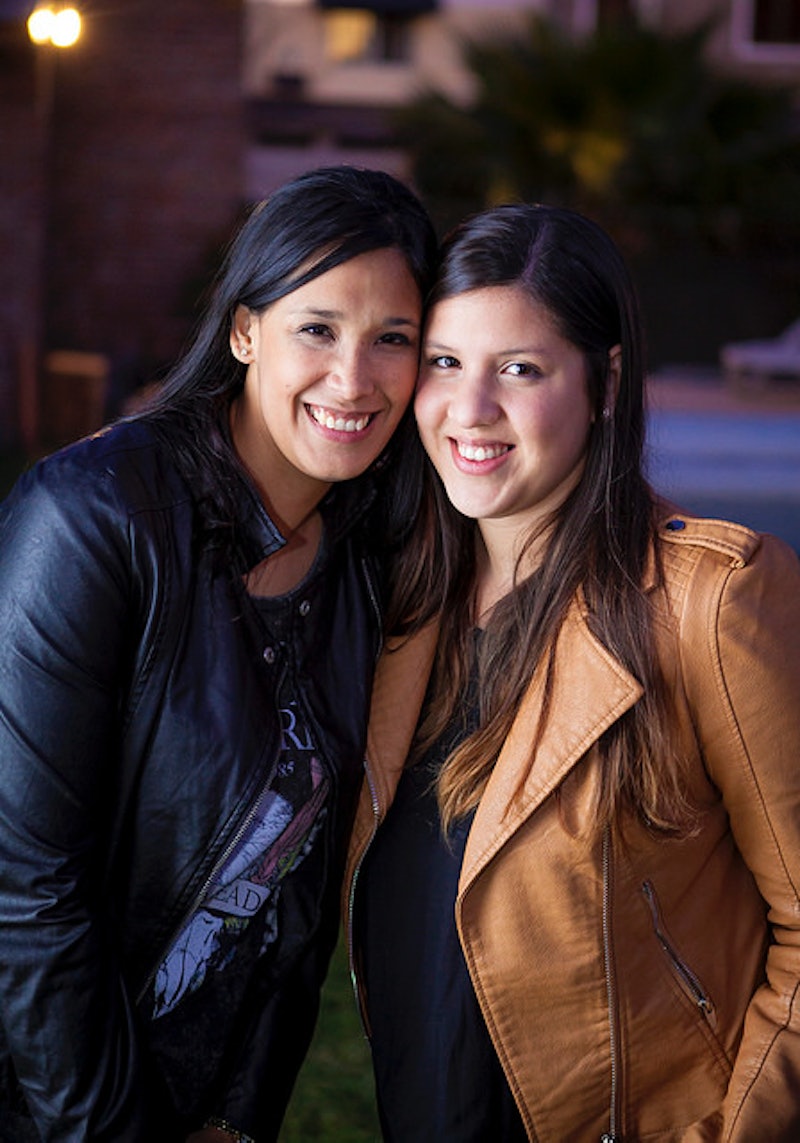 You know that moment when you're trying to decipher if a compliment a friend gave to you is just their way of being nice, or if it's actually somewhat of a diss? Most of us are no strangers to the concept of backhanded compliments, although we probably never consider that we could be the culprit. But I'm going to be the bearer of bad news here — we've likely all been guilty of giving backhanded compliments to our friends, even if we didn't mean to.

Our culture also often finds it more socially acceptable to give a passive aggressive, backhanded compliment than to insult someone to their face — but even when you're not actually trying insult someone, you might still be doing it. We've internalized a lot of problematic views due to their prevalence in society, and they sometimes emerge in the form of microaggressions. It takes a lot of effort to break those habits — the lines are often blurry between being obligatorily nice and being intentionally rude, which can set us up for failure — but the first step is realizing what we're doing.

Here are six backhanded compliments we might all be giving our friends without realizing it:

This probably seems like a nice compliment to pay anyone, but the problem here is what has been left unsaid — that your friend normally doesn't look nice. I've personally had friends say this to me when I wear a different hairstyle or outfit choice; it always makes me wonder what they think of my usual style.

2. "Your new significant other is so cute — you've really upgraded from your ex!"

Although you might just be trying to drive home the point that your friend should never, ever, ever get back together with her ex, it sounds like you're saying that she isn't that great at choosing partners.

3. "I wish I could be as laid-back as you about all this clutter and chaos."

'Scuse me? It's not cool to call your friend a slob, no matter how nice about it you think you're being.

4."Wow, I love your new haircut! It really makes your face look thin."

I don't even know where to start with this. First of all, no one should ever comment on someone else's body size, like, ever. Second, you're implying that being skinny is a good thing while being fat is a bad thing, which is the opposite of a body positive attitude.

5. "You look so pretty without your glasses — you should go without them more often."

...So what do you think I look like with my glasses on? This one a cousin to the "you look so nice today" one — and it's just as hurtful.

You might say something like this after meeting or hanging out with your friend's family, but in addition to the adjective choice being problematic, family dynamics are complex — and making assumptions about the way someone else's family operates is best avoided.