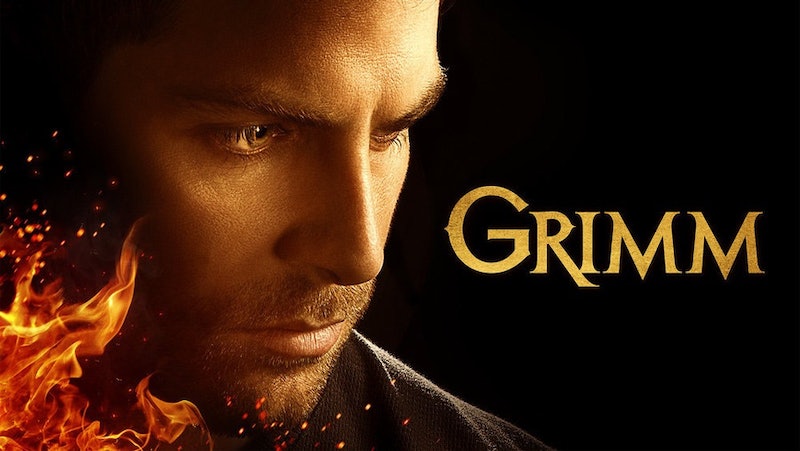 There's no denying that NBC's hit show Grimm has been going strong for five seasons now and doesn't seem to be showing any signs of slowing down. Its Friday night time slot made it a tough sell but its unique mix of typical cop drama with dark fantasy has truly set it apart from anything else currently on television. Season 5 will be going on a mid-season break after the Dec. 11 episode. So, the question on every Grimm fans' mind when will Grimm return? Luckily the wait isn't too long. According to TV Line, the show will be back Jan. 22, 2016.

But what about the future-future of the show and a possible Season 6? The ratings for Grimm have always been kind of spotty, mostly due to its rather tragic time slot, but it's always managed to stick it out and stay above the cancellation sword. So far, there is no official word from NBC on whether or not they plan to renew it for Season 6, but if the ratings stay their steady course, there is a good chance NBC will bring it back.

And, while you wait for the season to start up again next year, here are some similar shows to satisfy your Grimm craving.

If you love the fantasy and supernatural (punny) elements of Grimm, then this show is right in your wheelhouse. It has the same cop/investigative show feel (even though it's technically about ghost hunters) with some seriously dark twists along the way.

This show will certainly satisfy your need for twisted fairy tales. All the classics appear here. Mix it with the drama it has similar to Grimm, and it's a perfect replacement.

This show is a definitely more vampire love triangle than fairy tale, but it has the same dark feel and is decent series to really marathon hard.

This series is a spinoff of The Vampire Diaries so it has the same feel and the same dark fantasy elements. The difference here is that it's less vampire love story and more heavy on the dark.

So, while you wait for Grimm's return in January catch up on these similar shows and enjoy!