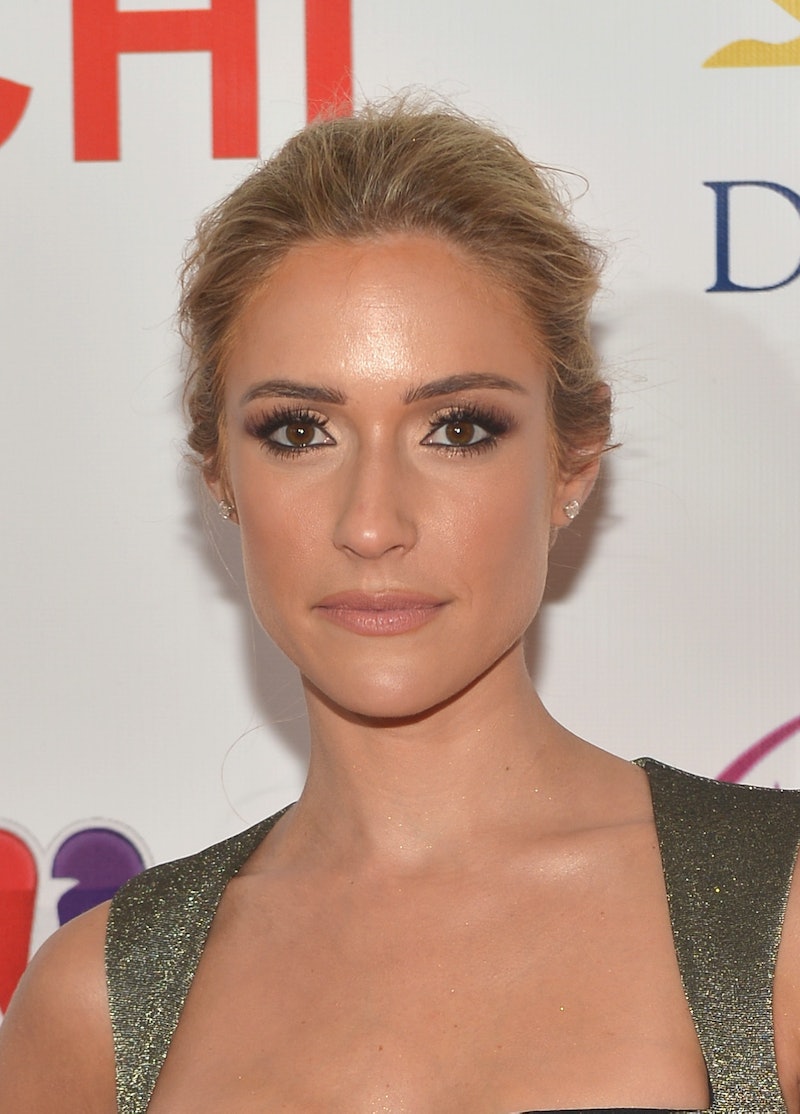 Very sad news for the Cavallari family. Laguna Beach and The Hills star Kristin Cavallari's brother Michael was found dead Thursday, after he was reported missing Monday. The month has been difficult for the family, as Michael's Honda Civic was found abandoned Nov. 27 on the I-70 in Utah. At the time, Sheriff Steven White of the Grand County Sheriff's Office told Today that they did not suspect any signs of foul play within the vehicle. Shortly after, the police were able to track Michael's most recent appearance to a store around 100 miles away from the car. On Thursday, the police identified his body.

(Update: Kristin posted a photo of herself and Michael as children on her Instagram account with the caption, "My heart is in a million pieces. Mikey, I could always count on your to make me laugh. You had such a good heart and will be forever missed. I'm at a loss for words but I know u are in a better place and finally at peace. I love u so much RIP.")

Kristin, who gave birth to her third child shortly before her brother's disappearance, gave a statement to E! News about his death:

We want to thank everyone for their love, support and prayers during this very difficult time ... We have just been informed by the authorities my brother's body has been found. This is a very painful time and we are still processing it all. We kindly ask everyone please respect our privacy during our time of grieving.

According to E! News, Kristin and her brother were "very close." Shortly after Michael was reported missing, she shared this photo to her Instagram account:

Since the word of Michael's death hit the internet, Kristin's supporters have expressed their sympathy in the photo's comments.