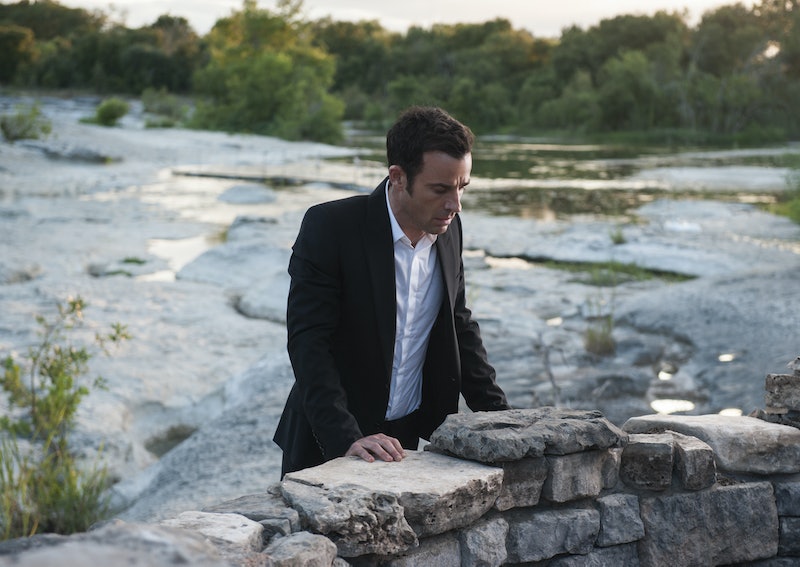 The Garveys and their extended family have been momentarily reunited, and it warms my heart. However, that doesn't mean I don't have a plethora of questions for The Leftovers when it returns. It was announced this week that The Leftovers is been renewed for Season 3 on HBO, though it will be the series' last.

This should be a nice way to let the show end on its own terms and with three distinct acts. I definitely think it's a smart decision. A show like this that has such a specific mythology should not leave anything up to chance, and deserves the right to end on its on terms, story-wise. I'm sure Season 3 will be just as delightfully weird, touching, and thought-provoking as the two that preceded it.

I truly love this show, even though it's a bit of an HBO underdog (plenty of Critics Choice nominations but no love from the Golden Globes). I don't know any other family dramas that really let their freak flag fly in such extreme ways. Season 2 expanded the universe of The Leftovers and the world post-Departure. We explored several new people and environments while sticking to the overarching themes and mysteries from the first season. What questions do you want answered before The Leftovers takes their final bow? Here are a few that I have now, from small plot details from Season 2 to the big picture stuff that keeps us coming back for more.

Okay, don't start with me. I know that not knowing is kind of the point of the show and that we're probably never going to get an answer. There's nothing that will satisfy. I'm not one of those people that wanted everything on Lost to be wrapped up in a little hatch with a nice bow on top — honestly. However, stranger things have happened, and if The Leftovers provides us with a creative explanation as to what the Departure is, I am willing to accept it.

Forget whether or not the town of Jarden, Texas is an actual miracle. I'm honestly worried about everyone's well-being and personal safety after that finale, not to mention all those earthquakes.

3. Why Is Kevin's Dad In Australia?

His afterlife self has taken quite the trip, and his Skype with Kevin Jr. got cut way too short.

4. Who Is The Mysterious Purgatory Man?

Bill Camp's character seems significant, but is only listed as "Man On Bridge" and "Man In Bar" for his respective episodes. What gives? What did he whisper to Kevin on the bridge? Why is he dishing out Dumbledore lines like "this is as real as it's ever been" and is his Australian accent significant (see above)?

Not necessarily as a married couple, but I'm interested in how their relationship progresses.

6. Is Tommy Going Undercover In The Guilty Remnant?

He was still wearing white in the final scene.

7. What Is The Guilty Remnant's End Game?

We saw a little bit of the GR hierarchy this year. Meg's faction is clearly a little more extreme, but do they have some kind of longterm goal in Miracle? If they just wanted to tarnish the image, I think their mission as accomplished.

Since this mystery is most closely related to science, I'm actually curious. Especially since Mary appeared briefly in Hôtel Pergatoire alongside all the other dead people.

Or was she "trying to get Tommy pregnant," as she claimed. Speaking of babies, what was with that woman who lashed out against Nora and Lily? What was that about?

Anybody else got some lingering concerns about the New York town and its remaining residents?

I think Liv Tyler's Meg is well-placed to be the next Big Bad on the show, but I'm sure some people will be missing Ann Dowd's snark.

Let's be real — these are the real questions that The Leftovers has us asking week after week.