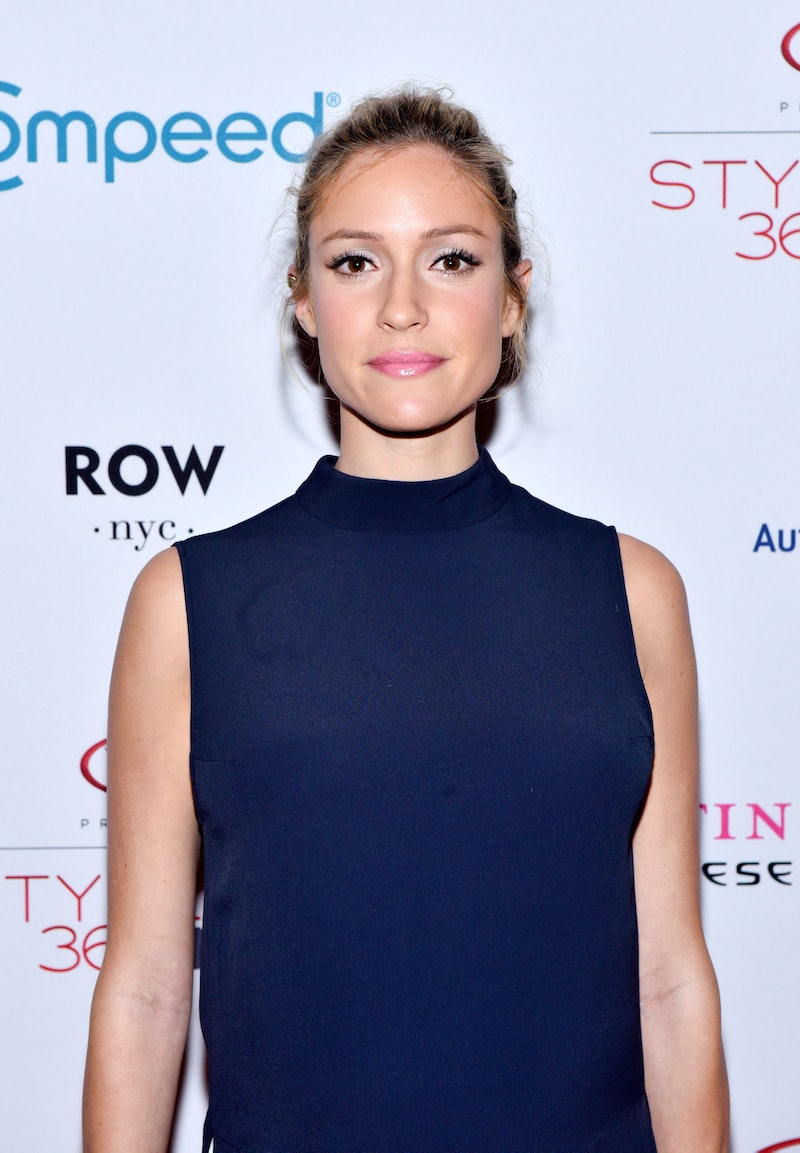 Devastating news: It seems as if the probable cause of Kristin Cavallari's brother Michael's death was "exposure to the elements," according to multiple sources. According to law officials who spoke with E! News, Michael was exposed to freezing temperatures — the temperature in the area was in the 30s during the day and in the teens at night — and his body was found three miles from where his car was found wrecked in Grand County, Utah. Police sources told the site, "There were no signs of major trauma and no suicide note. Cops did not find any evidence of drugs or alcohol either."

Michael, 30, was found dead on Thursday, Dec. 10, a few days after he was officially reported missing (though he hadn't been seen since Friday, Nov. 27). Though it is currently unclear how his car crashed, TMZ reports that it was possible that Cavallari was walking for help when he died. Grand County Sheriff Steven White told Us Weekly that they believe that while the frigid temperature was "a contributing factor" in Cavallari's death, "[we] won’t know until we get the autopsy report."

Kristin mourned the loss of her brother on Instagram a few hours after news broke that his body was found.

"My heart is in a million pieces," she wrote alongside a picture of the siblings as young children. "Mikey, I could always count on you to make me laugh. You had such a good heart and will be forever missed. I'm at a loss for words but I know u are in a better place and finally at peace. I love u so much RIP."

More like this
The Staircase Explores The Murder Trial That Ripped A Family Apart
By Gretchen Smail
David Rudolf, Michael Peterson’s Attorney In 'The Staircase,' Is Still Practicing
By Taylor Maple and Morgan Leigh Davies
Where Michael Peterson From 'The Staircase' is Now
By Justice Namaste
Justin Timberlake’s ‘Candy’ Character Really Investigated Betty Gore’s Killing
By Brad Witter
Get Even More From Bustle — Sign Up For The Newsletter