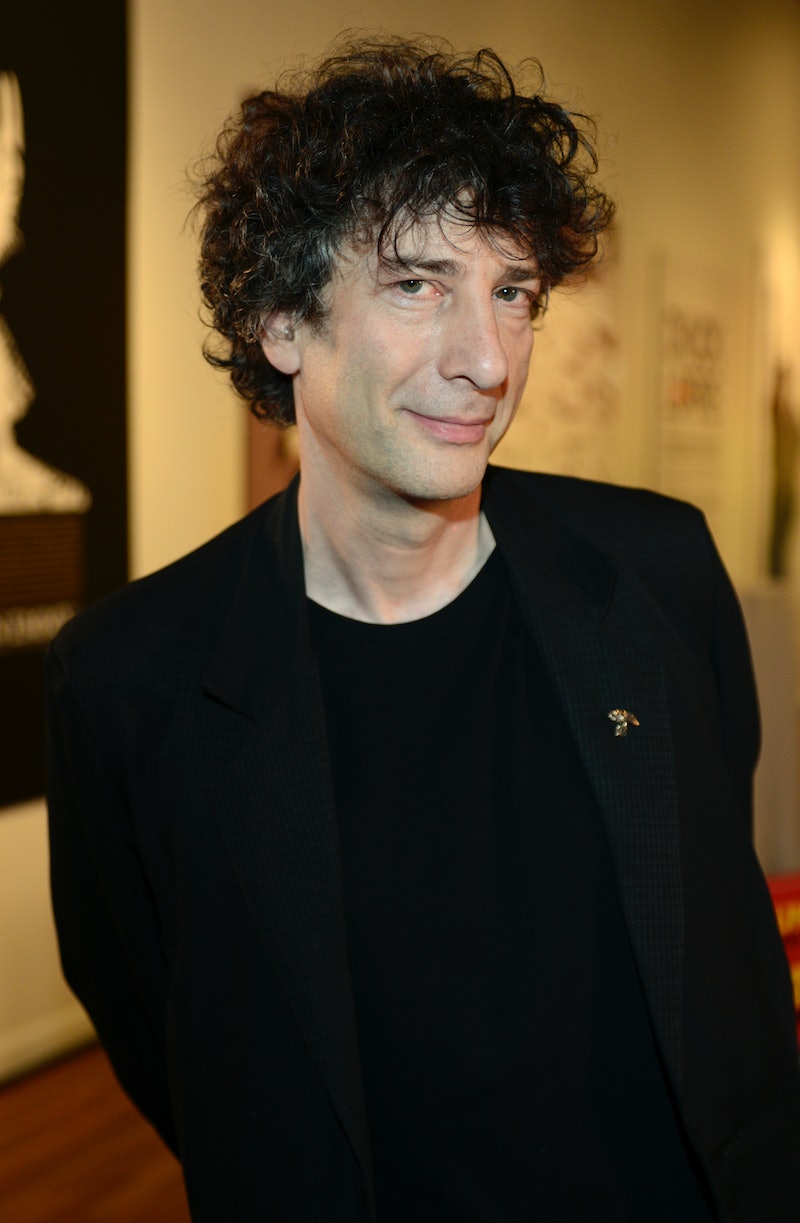 He just wrapped up Sandman: Overture this year, but don't think Neil Gamain is done with comics. A Tuesday press released announced that Dark Horse plans to publish his short story, "How to Talk to Girls at Parties," as a graphic novel next summer. That sound you hear is the collective screams of Gaiman's adoring fans.

Dark Horse has enlisted brothers Gabriel Bá and Fábio Moon as artists on the project. Bá and Moon most recently collaborated on Two Brothers, a graphic novel inspired by the work of Milton Hatoum. Fans may also recognize Bá as the illustrator who has worked on The Umbrella Academy with former My Chemical Romance frontman Gerard Way since the mid-2000s.

News of the "How to Talk to Girls at Parties" graphic novel adaptation comes little more than a month after principal photography began for John Cameron Mitchell's film adaptation of the same short story. The film stars Nicole Kidman and Elle Fanning, and Gaiman serves as its executive producer.

How To Talk To Girls At Parties by Neil Gaiman, $12, Amazon

The "How to Talk to Girls at Parties" graphic novel is currently slated for release on June 15, 2016.