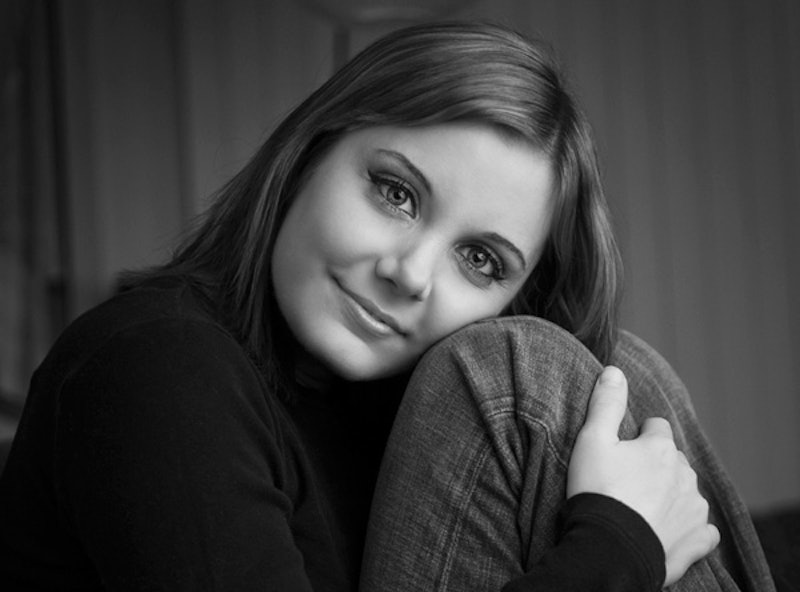 This is certainly the case in the classics of pedophilic literature, Nabokov’s Lolita and Tom Perrotta’s Little Children. Humbert and Ronnie are pedophilic protagonists whom you end up totally disdaining but also totally defending. In novels and short stories, the reader is able to husk the character—peel off the layers and examine the conscience that drives these men. They're criminals, sure, and disgusting, but they are also a whole set of parts: Grief and solitude and needs and shame and guilt. They are like all fictional criminal protagonists: Complex, rejected, and dejected—and usually with their reasons.

What happens when these hebephilic protagonists are women? In fiction, it’s untouched ground. In Junot Diaz’s short story “Miss Lora,” the title character has a relationship with a teenager, Yunior. But the story is told from his eyes, and the focus is his sexual obsession with the adult. We don’t hear from Miss Lora at all.

In Alissa Nutting’s debut novel Tampa , we explore the mind and life of Celeste, a beautiful teacher who is sexually obsessed with a 14-year-old student. The intensity and compulsion of Celeste’s fixation is difficult to ignore. Whereas Humbert and Ronnie are more complicated than just their sexual obsessions, Celeste is from the beginning of this novel completely consumed by her sexual addiction, totally desperate and explicit.

Sensitive readers, take note: The language of this book is lewd and at times shocking and disturbing. Nutting makes readers uncomfortable. Celeste is a hebephilic protagonist totally condemnable for her obsession and totally direct in her exploration of it. In an interview with Cosmopolitan, Nutting said that while creating Celeste, she sought to craft a unique character who stands alone in literature: the “female sexual psychopath.” “I felt like that was a void in transgressive literature that I wanted to fill.”

Consider the void filled. I was too embarrassed to read certain scenes in this novel while on the subway, lest someone should glance at the page and notice how many times the words "engorged penis" appear. My self-consciousness is part of the experience of reading about a female sexual psychopath. Early on, Celeste's object of fascination, an eighth grader named Jack Patrick, is at home in the evening. While her husband is playing poker, Celeste drives to Jack's house—a route she has memorized—and masturbates in her car, watching him with a pair of binocular as he plays video games. Reading this scene, I felt like a hypothetical neighbor who noticed the situation and reported it to Jack's mother—I was judgmental, grossed-out, and felt very unsettled. It was the type of reading experience that makes you want to shower and hold the door for a stranger, to cleanse yourself and assert your own morality. Celeste, I felt, was utterly gross. I had no empathy for her, and later in the book, I didn't see Jack as wholly innocent—he did consent. Then, I started to examine my own judgmental tendencies: Why, when the male is the victim, is he also guilty? Then, my mind became self-hating and society-hating, a canvas for exploring gender roles, sexuality, and crime.

In creating Celeste, Nutting has allowed us a new kind of societal examination. When we discuss Humbert and Ronnie, we discuss them as characters, complicated and deserving of empathy. But when we discuss Celeste, the discussion addresses female sexuality, female criminality, and female offenders, a discussion as rare as the character Celeste herself.