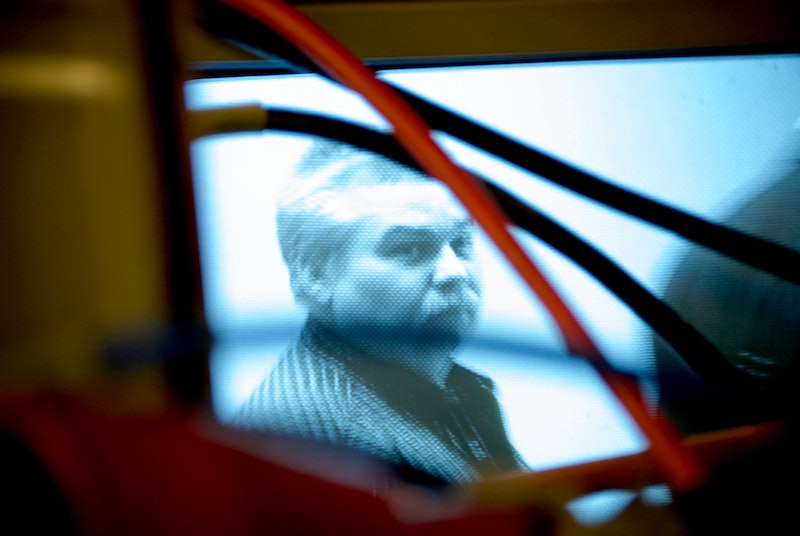 Netflix's new true-crime documentary Making a Murderer is sure to get people talking about the exoneration and subsequent second incarceration of Steven Avery, the man convicted of the murder of Teresa Halbach. While the show will focus around Avery, Making a Murderer 's crime in question also involves Brendan Dassey, Avery's nephew. Dassey, who comes forward as a key witness in the investigation, is also currently serving a life sentence for his conviction of Halbach's death.

The Netflix series will revolve around the case that put Avery behind bars two years after being exonerated for a rape he didn't commit (for which he spent 18 years in prison). The show will approach the case from all sides of the story, one most likely being Dassey's conviction for his involvement in the crime. How did Dassey have a hand in the murder of Teresa Halbach? Well, just like his uncle, there's a lot of controversy surrounding his conviction.

Dassey was only 16 years old when Teresa Halbach was murdered. By 17, Dassey was convicted for being a party to first-degree intentional homicide, second-degree sexual assault, and mutilating a corpse. Unlike with his uncle, who maintains his innocence, the investigators were able to get a confession out Dassey. According to the Milwaukee Journal Sentinel, Dassey confessed to raping Halbach, helping bind and stab her, and then burning her body, allegedly after Avery shot her. Dassey later recanted his confession.

Despite that, Dassey was sentenced to life in prison with no parole for 41 years. But, that doesn't mean that the now 26-year-old hasn't tried to argue for a new trial. In 2010 and 2013, Dassey was denied a new trial by a judge. A year later in 2014, his lawyers filed a petition for a writ of habeas corpus, claiming that he gave an involuntary confession and allegedly had ineffective council (if you're familiar with Serial, this was an argument for Adnan Syed, as well).

Dassey's appeals have been denied thus far in his attempts. He will be 58 years old when he is eligible for parole.

More like this
What Is 'Pretty Wild' Star Tess Taylor Up To Now?
By Morgan Leigh Davies
Where Is The Bling Ring’s Rachel Lee Now?
By Arya Roshanian
Where Is Armie Hammer’s Ex-Wife Elizabeth Chambers Now After 'House Of Hammer'?
By Grace Wehniainen and Radhika Menon
Lori Vallow’s Son Was Arrested For Sexual Assault Days Before 'Sins Of Our Mother' Premiered
By Brad Witter
Get Even More From Bustle — Sign Up For The Newsletter