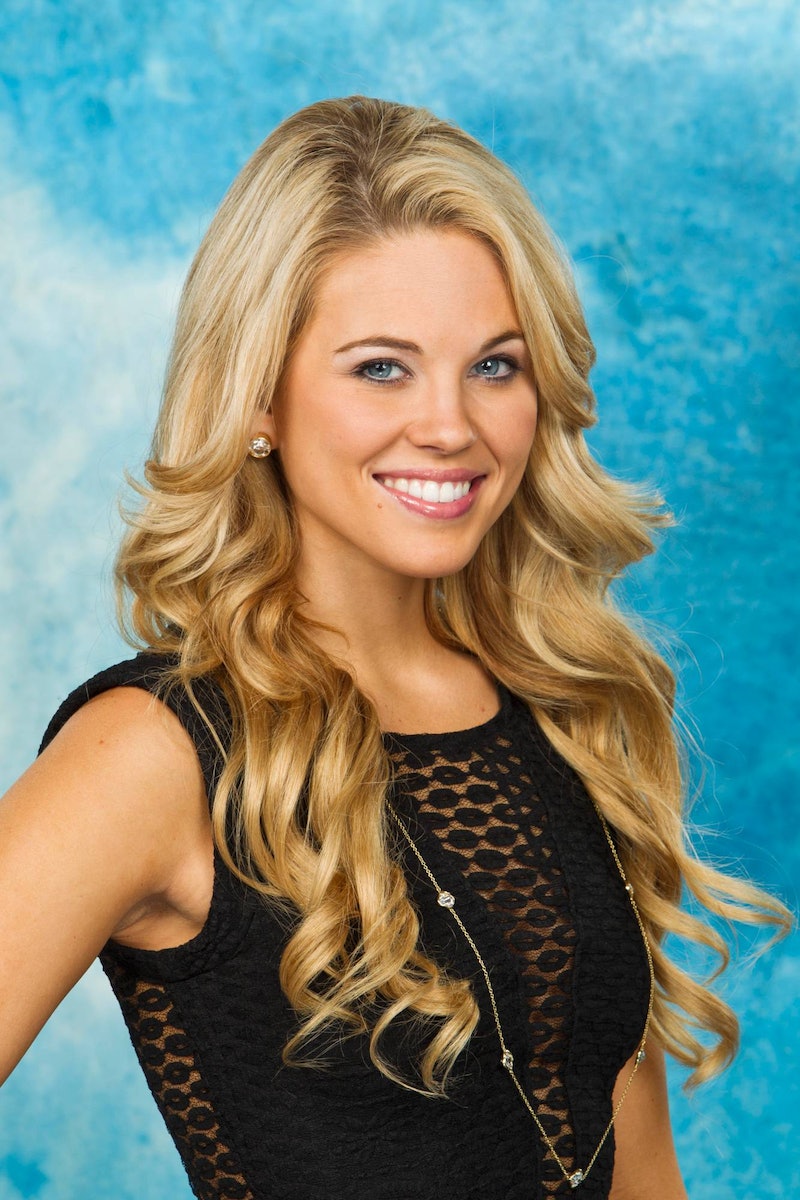 Contestants on Season 15 of Big Brother are unaware that viewers are outraged hearing their racial insensitivity — click here to see all the derogatory terms lobbed against minority members of the house in its first week — but it seems they'll field the consequences outside the house.

Days after Season 15 contestant Aaryn Gries was caught on tape insulting an Asian contestant — saying she wish she'd go "make some rice" — and a homosexual contestant, calling him a "queer," viewers jumpstarted a petition to get her out of the house. Though it's unlikely to work, the houseguest's modeling agency is responding to the criticism, dropping Gries in a statement posted on its Facebook page.

Said Zephyr Talent, "Aaryn, season 15 cast member of Big Brother, revealed prejudices and other beliefs that we (Zephyr Talent) do not condone. We certainly find the statements made by Aaryn on the live Internet feed to be offensive. Any views or opinions expressed in personal commentary by Aaryn, either on any live feed from the House or during the broadcast, are hers alone and do not represent the views or opinions of Zephyr Talent. Upon much consideration, we have decided to release Aaryn from her contract with Zephyr Talent."

On Zephyr's Facebook feed, Big Brother fans have applauded the agency's move, especially in light of CBS' decision to not air any of the contestants' racially-charged insults on the show. Still, the network is responding to the criticism, saying it does not condone Gries' and the other cast members' statements: "Big Brother is a reality show about watching a group of people who have no privacy 24/7 — and seeing every moment of their lives. At times, the houseguests reveal prejudices and other beliefs that we do not condone. We certainly find the statements made by several of the houseguests on the live Internet feed to be offensive. Any views or opinions expressed in personal commentary by a houseguest appearing on Big Brother, either on any live feed from the House or during the broadcast, are those of the individual(s) speaking and do not represent the views or opinions of CBS or the producers of the program."

Still, even if CBS doesn't condone the statements, it's disappointing it's actively choosing to hide them. That said, though the network might be uncomfortable with showcasing the houseguests' racism, they're certainly not shy about airing their misogyny: During Tuesday night's show, CBS aired a confrontation between Jeremy and Elissa, during which the former contestant told the stone-faced Elissa not to cry or get her "panties in a bunch" about being put up for eviction.

The small victories, we guess?