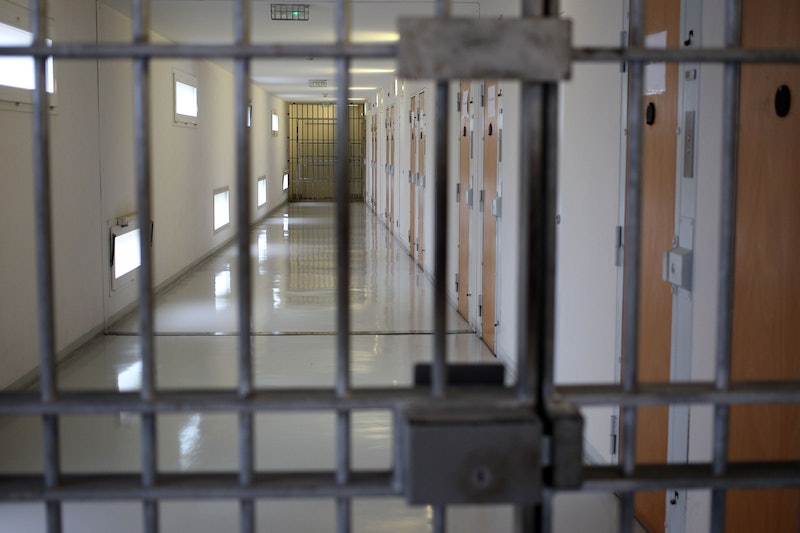 Before delving into the murder of Teresa Halbach, the Netflix series Making a Murderer investigates Steven Avery's exoneration for the sexual assault of Penny Beerntsen. The crime, which was committed on July 29, 1985, made headlines when, after 18 years in prison, DNA evidence proved that Avery was not the man responsible for the assault on Beerntsen. but rather the DNA pointed to a man named Gregory Allen.

In the first episode of Making a Murderer, the Penny Beerntsen case (and all of the alleged misconduct involved in it) are examined under a microscope. Avery was originally found guilty of the attack on Beerntsen, despite a thorough investigation into names associated with similar attacks, like Gregory Allen. According to the Netflix show, Allen's name was actually in a police file for Steven Avery, stating that Allen had been prosecuted for a sex-related crime on the same section of the beach Beerntsen was assaulted.

DNA eventually ruled out Avery and indicated that Allen was the guilty party, but this wasn't the first time Allen found himself in hot water with the law. The sheriff's department was very much aware that Allen was a risk to the community, flagging him for police surveillance daily (the first episode mentions he was visited up to 14 times a day). According to the Milwaukee Journal Sentinel, Allen had a long criminal record in four states and had been incarcerated three times for violent and drug-related felonies. In the first episode of Making a Murder, an anonymous victim of Gregory Allen tells the story of her attack, which landed Allen a 60 year jail sentence (when he was 47-years-old).

Now, Allen is serving his 60 year prison term for the 1995 sexual assault on the Green Bay woman at the New Lisbon Correctional Institution. According to the State of Wisconsin's Offender Database, Allen is eligible for parole in October 2016.