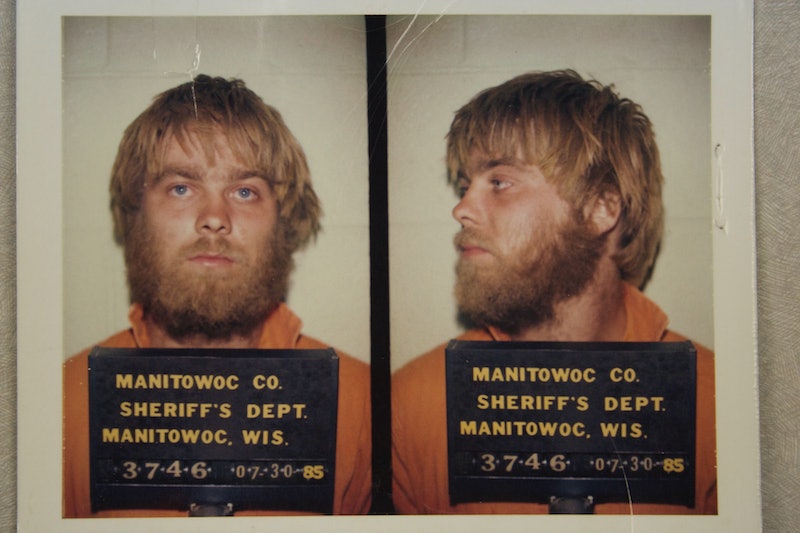 There is going to be a lot of questions about Steven Avery's life now that Making a Murderer is available to stream. The Wisconsin man was convicted of Teresa Halbach's murder and is currently serving a life sentence with no chance of parole. 20 years before his conviction in 2005, Avery was convicted (and later exonerated) of a rape that he didn't commit. At that time, Avery was married to Lori Mathieson (now Lori Dassey). As documented on Making a Murderer, the couple split in 1988. With the resurgence of Avery's case, your marathon watching of Making a Murderer might leave you wondering where Dassey is now.

In the first episode of Making a Murderer, Avery describes the bitter separation from his wife. According to Avery, he claims he started getting letters from his then-wife threatening the lives of their five children. But, according to an article for Milwaukee Magazine, prison records indicated that Avery sent Dassey letters, threatening to kill her (which are seen in Episode 1).

Here is where the story get’s interesting. Avery wasn’t the only person convicted in the crime of first-degree murder, second-degree sexual assault, and mutilating a corpse for Teresa Halbach. Brendan Dassey, the nephew of Steven Avery, was also found guilty on the previously mentioned charges after giving a confession detailing the crimes, which he later recanted. If the last names are confusing you, it's because Brendan Dassey’s father, Peter Dassey, is now married to Steven’s then-wife Lori (now Lori Dassey).

As for where she is now, according to a 2005 article in Post Crescent, Lori is now living in Two Rivers, Wisconsin, which is also where Avery Road (her previous address) runs through. Despite her close proximity, she seems to have distanced herself (as much as possible) from the negativity of the news, choosing to remarry and go on with her life. Hopefully that continues to be the case for her, even as Netflix brings her ex-husband's case back into the spotlight.