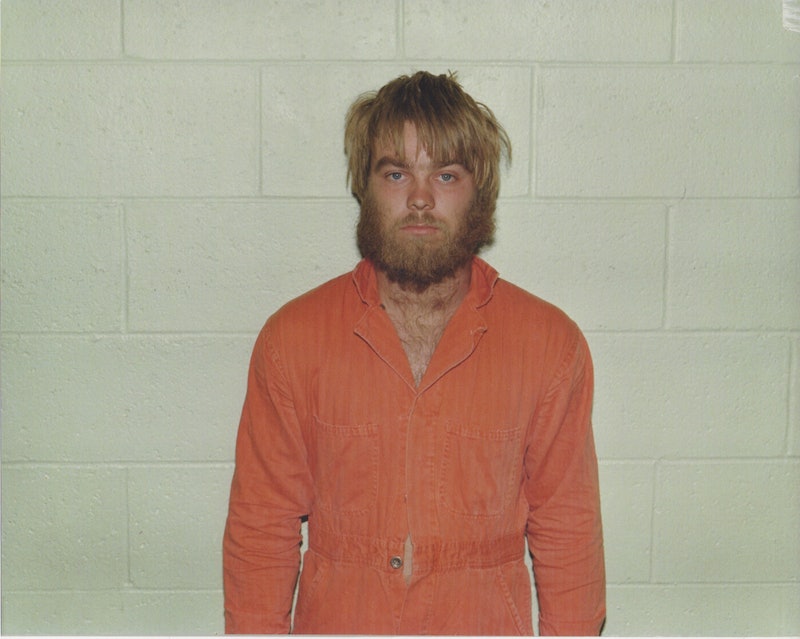 Steven Avery, the subject of the new Netflix documentary crime series Making A Murderer, is an interesting case because he has been convicted of two major crimes in his lifetime, and even was the reason for the legislature that arose from his first and wrongful conviction. So, what is the Avery Bill on Making A Murderer ? Since it's named after Steven Avery, the Wisconsin legislation is important for the series.

According to the Wisconsin Law Journal, this bill is a reform package that resulted from Steven Avery's exoneration in 2003, after he had been wrongfully convicted of rape and served 18 years in prison. It was introduced in 2005 by Representative Mark Gundrum of the Wisconsin Assembly Judiciary Committee thanks to the work of the Avery Task Force, "a diverse group of bipartisan lawmakers, criminal justice experts and others from around the state, charged with devising recommendations to improve the state’s criminal justice system to lessen the chance that innocent people are imprisoned," the Journal reports.

According to that same source, the bill includes updated provisions for retention of DNA evidence, priority testing of such evidence in cases where a person has already been convicted, a provision that both juvenile and adult suspect interrogations be recorded electronically, and "required written police policies governing the eyewitness identification procedures." Most of these were concerns in the Avery case (since eventual DNA testing exonerated him), though the interrogation recording bit was added as a result of Wisconsin V. Jerrell, another case. The goal there is to make it mandatory for cops to record their dealings with suspects and not able to get away with coercing confessions by illegal means that could lead to a mistrial.

The part of the Avery Bill that is most relevant to Steven Avery is the eyewitness procedures. There weren't any new procedures introduced, just a guideline of best practices — for example, using a "neutral administrator" who is unfamiliar with the case (and therefore wouldn't hint towards or away from any suspects with the tone of their voice or body language) during line-up or photo array identification.

So, that's what the Avery Bill is all about. However, you might have trouble finding it today, even though it passed in both houses of the state legislature. After Steven Avery was convicted of murdering Teresa Halbach (though he maintains he's innocent), the bill was re-named the "criminal justice reform bill," since it passed the same day she went missing, out of respect for Halbach's family.